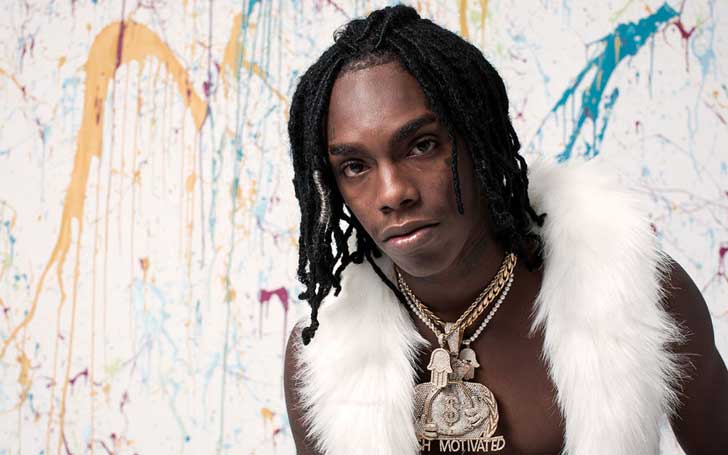 Rapper YNW Melly might face capital punishment if convicted of the double murder of his friends. The State of Florida announced its decision on Monday to seek the death penalty against the 19-year-old rapper.

Rapper Melly, whose real name is Jamell Demons was arrested by the Miramar Police Department in February along with his friend Cortlen Henry, 20, in connection with the murder. The Miramar Police announced the arrest of the rappers in a tweet.

(1/2) Jamell Demons, a.k.a. YNW Melly & Cortlen Henry have been arrested and charged with two counts of first degree murder. The victims, Anthony Williams & Christopher Thomas Jr., were killed on 10/26/2018. The investigation, supported by forensic evidence, has concluded that pic.twitter.com/ArzVCLRxjd

Both of them were charged with two counts of first-degree murder that took place in October 2018 and the prosecutors believed they can prove him the murderer of Anthony Williams, 21, and Christopher Thomas Jr., 19.

Melly allegedly shot both the victims in Fort Lauderdale and covered up the murder by making it look as if it was a drive-by shooting. The victims were then taken to Memorial Hospital Miramar where they were pronounced dead shortly after. 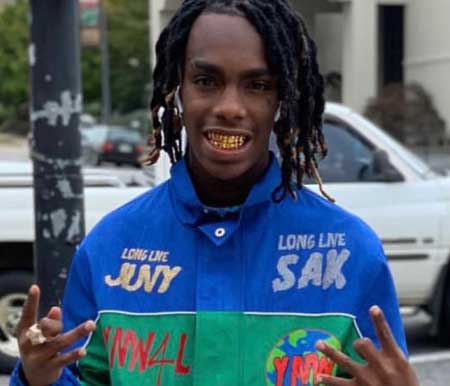 According to the court documents obtained by XXL magazine, the aspiring rapper killed the fellow rappers for "financial gain." The documents further stated,

The murder was especially heinous, atrocious, or cruel, and he committed homicide in a cold, calculated and premeditated manner.

Florida is one of the 30 US states where capital punishment is legal.