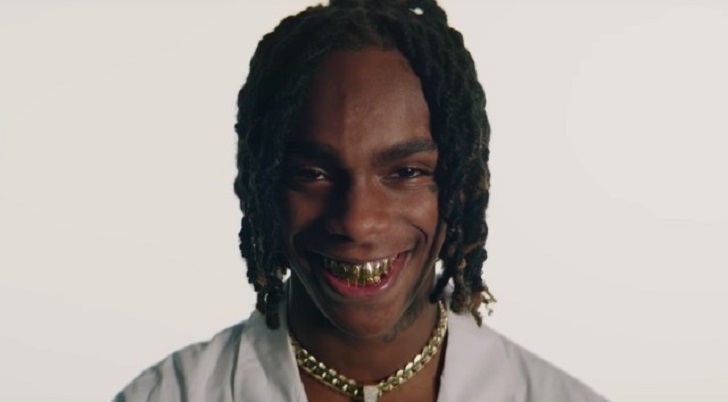 The Miramar Police reported on Wednesday 13 February 2019 that the YNW rapper Melly aka Jamell Demons shot to death, the two of his best friends and with the help of another man Demons tried to make it look like they were the casualties of the drive-by shooting case in the early hours of 26 October 2018.

(1/2) Jamell Demons, a.k.a. YNW Melly & Cortlen Henry have been arrested and charged with two counts of first degree murder. The victims, Anthony Williams & Christopher Thomas Jr., were killed on 10/26/2018. The investigation, supported by forensic evidence, has concluded that pic.twitter.com/ArzVCLRxjd

The rising Florida rapper has been arrested and charged with the first-degree murder with his friend Cortlen Henry in connection with the October 2018 shooting deaths of the men.

(2/2) Demons shot and killed Williams & Thomas Jr. and that Demons and Henry staged the crime scene to resemble a drive-by shooting. pic.twitter.com/EukFxD4OEq

As per the Sun-Sentinel, Police are saying that Demons shot Anthony Williams, 21, and Christopher Thomas Jr., 19, and, with the help of another man, Cortlen Henry, tried to cover up the crime by making it look like a drive-by shooting. 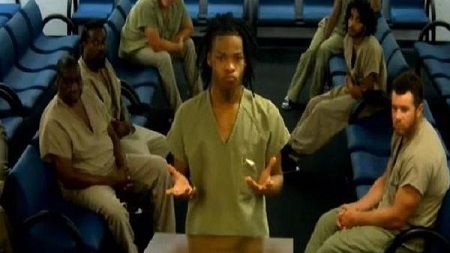 Furthermore, YNW Melly on Instagram wrote that he turned himself in:

"To all my fans and supporters no I did not get locked up in Washington, but I am turning myself in today I want you guys to know I love you and appreciate every single one of y’all, a couple months ago I lost my two brothers by violence and now the system wants to find justice.. unfortunately a lot of rumors and lies are being said but no worries god is with me and my brother @ynw.bortlen and we want y’all to remember it’s a YNW Family I love you @ynwsakchaser1 and @ynwjuvy #freeus"

As per verified source, Demons is actually the second man arrested in the connection with the 26 October double slaying. Both the victims Williams and Thomas were suffering from the gunshot wounds and were announced dead at the Memorial Hospital Miramar.