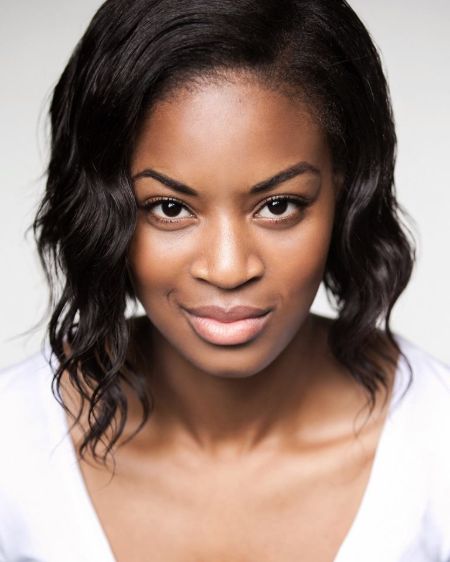 Racheal Ofori is an English stage and screen actress who has made appearances in such movies as Ready Player One, Guns Akimbo, and Artemis Fowl.

Racheal Ofori made her on-screen debut in 2014 with a guest appearance as Roschad in the CBBC sci-fi supernatural drama series Wizards vs. Aliens. Her feature film debut soon followed in 2017 as Patricia in the Simon Amstell directed and starring British mockumentary, Carnage, for BBC iPlayer.

In 2019, Ofori played Effie in the action-comedy movie, Guns Akimbo, starring Daniel Radcliffe, Samara Weaving, and Natasha Liu Bordizzo, among others. Later that year, she appeared as Meghan Addo in a couple of episodes of the short-lived USA Network action-drama series, Treadstone -- based on the Bourne movie franchise starring Matt Damon.

Most recently, Ofori had an appearance in the 2020 sci-fi adventure film Artemis Fowl. Directed by Kenneth Branagh, the movie is based on the eponymous 2001 novel by Irish author Eoin Colfer and stars Ferdia Shaw, Lara McDonnell, Josh Gad, Colin Farrell, Judi Dench, Tamara Smart, and Nonso Anozie. A theatrical release of the movie was canceled in light of the COVID-19 pandemic and instead, the movie is streamed on Disney+.

Additionally, Ofori appeared as Polly in an episode of the third season of the Sky One sitcom created by and starring Idris Elba, In the Long Run.

Besides her on-screen acting career, Ofori is also a stage actress. She most notably performed in Kenneth Branagh's production of Romeo & Juliet at the Garrick Theatre. Additionally, she has also performed in Sam Pritchard’s Pygmalion and Mike Bartlett's Snowflake. 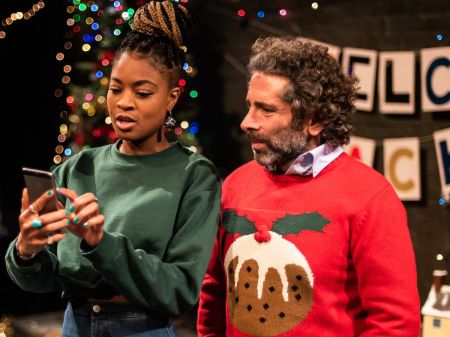 Ofori has also taken to the stage in her solo acts, including the acclaimed one-woman performance of Portrait at the Southbank Centre and the So Many Reasons at the Camden People’s Theatre.

Has an Estimated Net Worth of $250 Thousand

Racheal Ofori is estimated to hold a net worth of around $250,000 as of August 2020. The primary source of her wealth is her career as a stage and screen actress. The lion's share of her wealth comes from her on-screen acting career with roles in movies like Ready Player One, Guns Akimbo, and Artemis Fowl; and TV shows like Wizards vs. Aliens, Come Home, Enterprice, Treadstone, and In the Long Run.