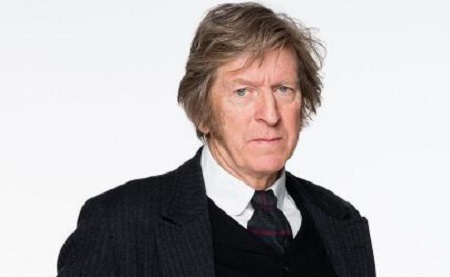 Award-winning actor R. H. Thomson is one of the prominent faces in the entertainment world with a decade-long experience. Grabbing the early fame following his performance in Road to Avonlea (1990-96), the actor gained further acclaim for his portrayal in a TV series Anne with an E. He is also notable for his finest work in King, Jesus Henry Christ, and more.

He is the University of Toronto Graduate

R. H. Thomson was born on 24th Sep 1947, in Richmond Hill, Ontario, Canada. He holds Canadian nationality and belongs to White ethnicity. He did his schooling from the Richmond Hill High School. He later went on to study at Trinity College, Toronto.

Furthermore, Thomson got enrolled at the University of Toronto.

Thomson Is A Film, TV, And Stage Actor

In 1979, R. H. Thomson made both his big screen and TV debut, appearing in a drama Jigsaw and An American Christmas Carol respectively. In 1981, the actor landed the role in many other hit projects, including Ticket to Heaven, Surfacing, and Escape from Iran: The Canadian Caper.

After a series of triumphant movies and TV shows, the actor made his break following his role in a TV series Road to Avonlea along with Sarah Polley, Jackie Burroughs, and Lally Cadeau as well. In 2012, Thomson was a cast in a TV series King sharing the screen along with Amy Price-Francis, Alan van Sprang, Gabriel Hogan, and more. 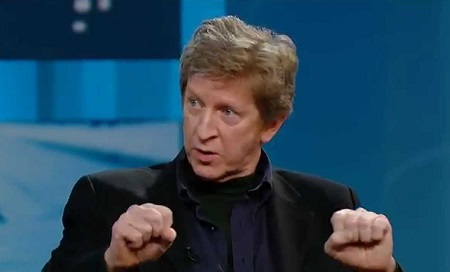 Moreover, from 2017-19, the actor played the role of Matthew Cuthbert in Anne with an E along with Amybeth McNulty and Geraldine James.

Professionally turned as an actor since 1978, R. H. Thomson has been a part of many acclaimed movies and TV shows. Besides fame, the legendary actor definitely holds a considerable wealth. As per some reliable online sources, Thomson's net worth is believed to be around $1.5 million as of 2020.

R. H. Thomson has also been adorned with a plethora of awards which includes Governor General's Performing Arts Award and two Gemini Awards for his role in TV movie Glory Enough for All and in a drama movie If You Could See What I Hear respectively.

Moreover, the actor also got nine Gemini Award nominations. His other major accolades are a Dora Mavor Moore Award, a Toronto Drama Bench Award, and the Gascon-Thomas Award, and more. Similarly, Thomson won the Barbara Hamilton Memorial Award for serving as an arts advocate and amba s sador.

In 2016, Thomson's portrayal of Edouard, a brilliant professor You Will Remember Me brought him Dora Award nomination so far.

R. H. Thomson has been married to his wife Laurie Matheson for a long time. Neither Thomson nor his spouse Laurie has revealed when they tied the knot.

The couple is blessed with two children, sons Macintosh Thomson and Andrew Thomson. Other than this, the couple has clandestine the information about their married life.