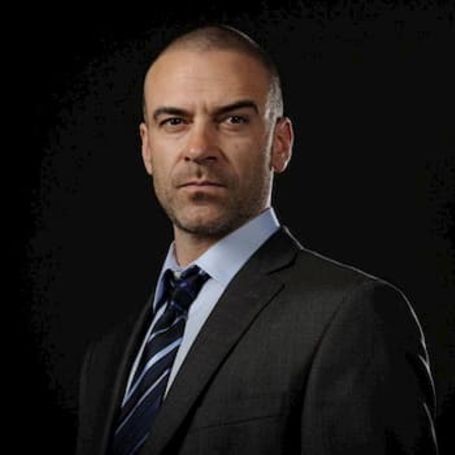 Alan van Sprang is a renowned Canadian actor known for his role as Sir Francis Bryan in The Tudors, Johnny Brice in Paradise Falls, Derek Spears in King, Henry II in Reign, and Valentine Morgenstern on Shadowhunters. His movie credits include Land of the Dead, Diary of the Dead, and Immortals.

Alan has been working in Hollywood for more than 2 decades, from which he has collected $1 million net worth.

Sprang has earned most of his wealth as being an actor. He has worked in various television series for more than 20 years and has gathered thousands of dollars. He also appeared in some of the movies which did well in the Box Office-here are some of them.

Alan Van Sprang debuted from the television series Robin's Hoods in 1994. A year later, he played as Marshall Cameron in Dangerous Intentions. He made his appearance in various movies and television series in minor roles.

In 2002, Sprang played the main role of Howlyn in Earth: Final Conflict making an appearance on 22 episodes. He landed his first major role on the silver screen as Nico Orso in the 2008 movie Phantom Punch. He portrayed the role of Sergeant Crockett in the 2009 movie Survival of the Dead. 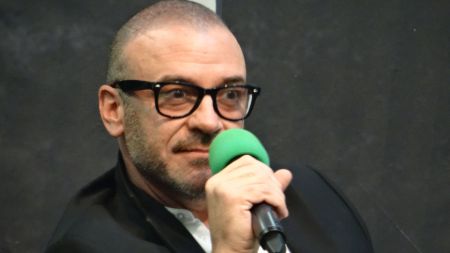 2016, he performed the role of Valentine Morgenstern in a TV series Shadowhunters. Most recently, in 2019, he appeared as Leland in a television series Star Trek: Discovery that starred Sonequa Martin-Green, Doug Jones, and Anthony Rapp.

He has portrayed the role of Lance in the movie Tainted, which will be released in 2020.

The Phantom Punch actor is married to Sarah Jarvis. The couple remained in a relationship for many years before getting down the aisle. 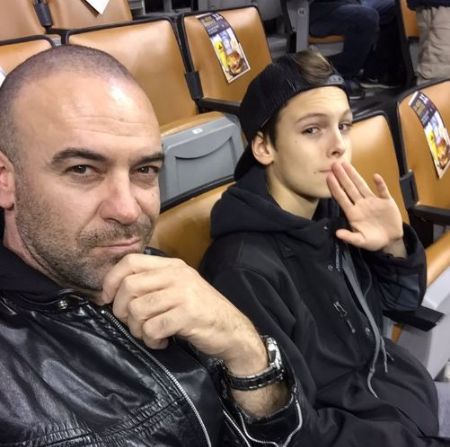 Sprang has two children, two sons, however, he hasn't revealed the information of his children. He has shared the pictures of his sons on his Instagram.

Sprang Is A Citizen Of Canada

Alan Van Sprang was born on 19th June 1971, in Calgary, Alberta, Canada. He belongs to white ethnicity and holds Canadian nationality. He was born under the sign of Gemini.