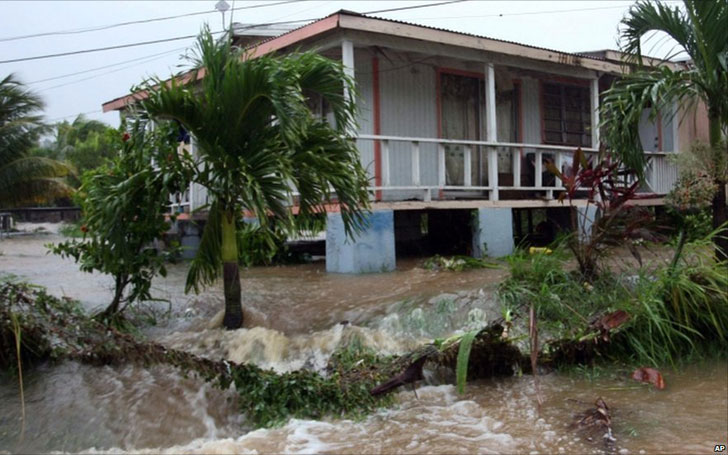 Hurricane Maria, the strongest hurricane to hit the U.S. territory Puerto Rico almost in the century, has ultimately left the island without power and reportedly continues for months.

As Maria left the island on early Thursday, millions of people across the Puerto Rico wake up with the new reality. The authorities have stated it could take almost half year to make possible the power supply for the nearly 3.5 million people over there. The eye of the storm moved off of the island Wednesday night, but the danger remained Thursday as well- intense flooding, particularly in San Juan, were reported and the many residential streets looked like rushing rivers.

The category-four storm has killed 18 people yet including two from Puerto Rico. But, the number may vary as authorities are searching for the missing and the survivors as well.

The island’s governor Ricardo Rossello has imposed a daily curfew between 6 pm, and 6 am through Saturday for recovery operations. 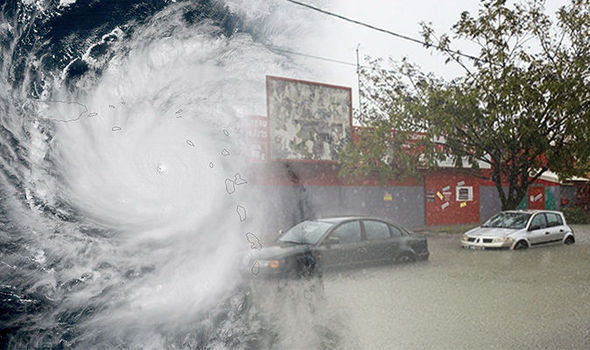 Also Read: Category 5 Hurricane Maria Making Its Way To Purto Rico, Will It Landfall On Florida?

According to Vox about half of the customers of Puerto Rico Electric Power Authority have been facing power cut on Wednesday afternoon. Some reports say Puerto Rico’s power grid was already in bad shape due to the 44-years-old plants even before the 2017 hurricane season.