Category 5 Hurricane Maria Making Its Way To Purto Rico, Will It Landfall On Florida? 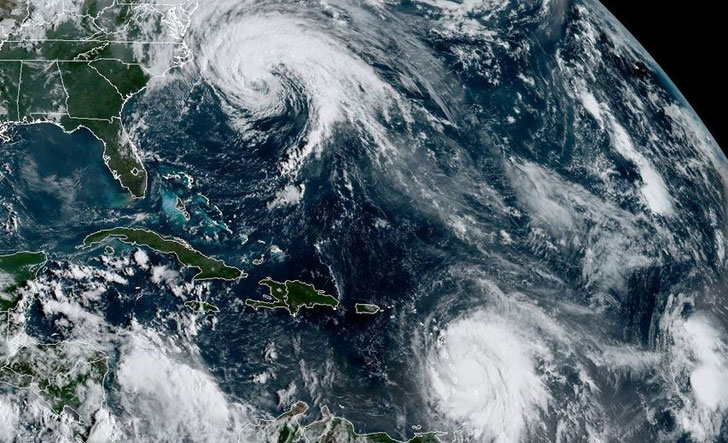 The Category 5 Hurricane, Hurricane Maria is to make landfall in Puerto Rico. The ‘potentially catastrophic’ Hurricane is currently battering the Caribbean island and is on the way to hit on the US territory of Puerto Rico- will be the first in last 85 years.

A statement from the National Hurricane Center says that its record-topping winds reached 160 miles per hour as it hit the island nation late Monday at around 9:15 pm local time. 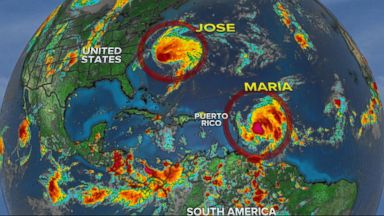 My roof is gone, I am at the complete mercy of the hurricane. House is flooding

Hurricane Maria is currently heading towards Puerto Rico and the governor, Ricardo Rossello has declared a state of emergency ahead of that landfall which possibly hit the island on Wednesday. Hurricane Maria as it seen on September 18

But the concern is about whether the Category 5 Hurricane Maria will fall in Florida or not. After getting wrecked by two devastating hurricanes; Harvey followed by Irma, the residence of Florida have no more courage to face another one.

The National Hurricane Center hasn’t said anything about it. However, Maria is swirling over the Caribbean; it is likely to hit the island.