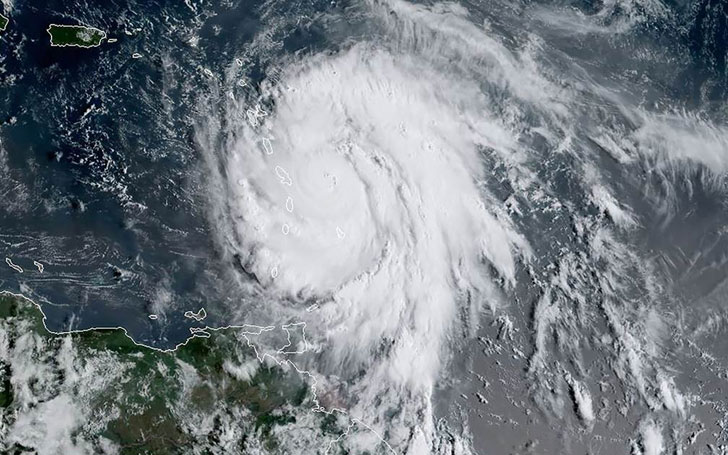 Hurricane Maria, flowing with the 155 mph speed, has made its landfall in Puerto Rico after battering the Virgin Island on Wednesday. Maria is the strongest storm to hit the island in the last 90 years.

The category five catastrophic hurricane Maria has earlier killed at least one person in the French territory of Guadeloupe and devastated the island of Dominica. It gets the maximum speed of 155 mph and moving southeast at the speed of 50 mph.

The center has alerted the peoples of the Virgin Islands, Puerto Rico, Culebra, and Vieques, Caicos, and Turks. People from the Virgin Islands fled to shelters around midday Tuesday after the governor Kenneth Mapp warned people on the island.

He said, ‘’The only thing that matters is the safety of our family, and your children, and yourself. The rest of stuff, forget it.” 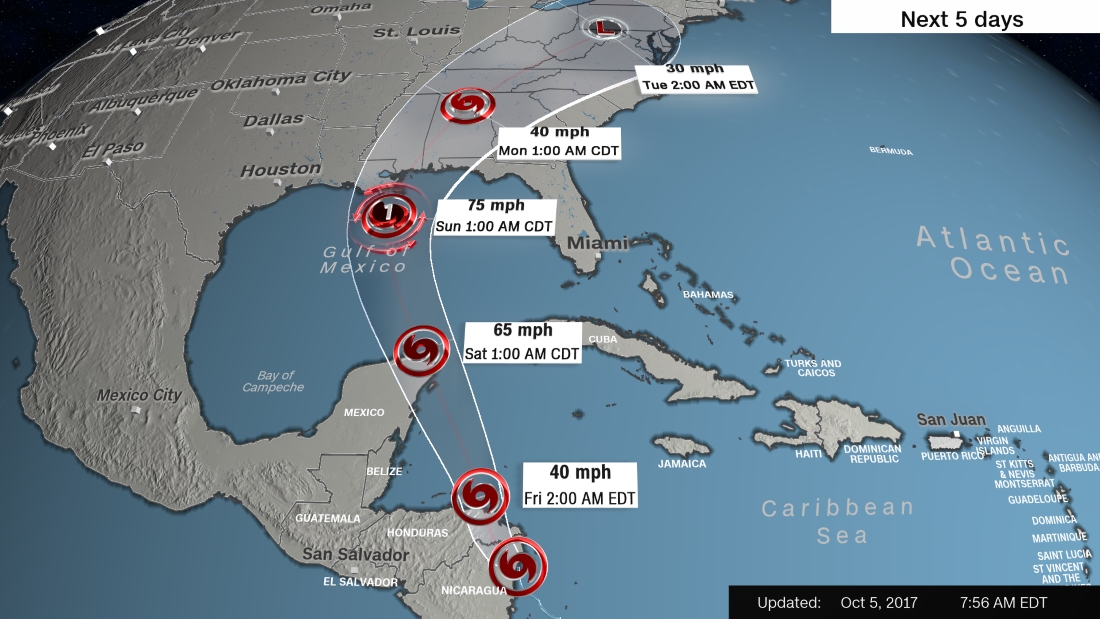 According to the National Hurricane Center, Maria will cross the Puerto Rico on late Wednesday, and it will move towards the north of the northeast coast of the Dominican Republic on Wednesday night and Thursday.