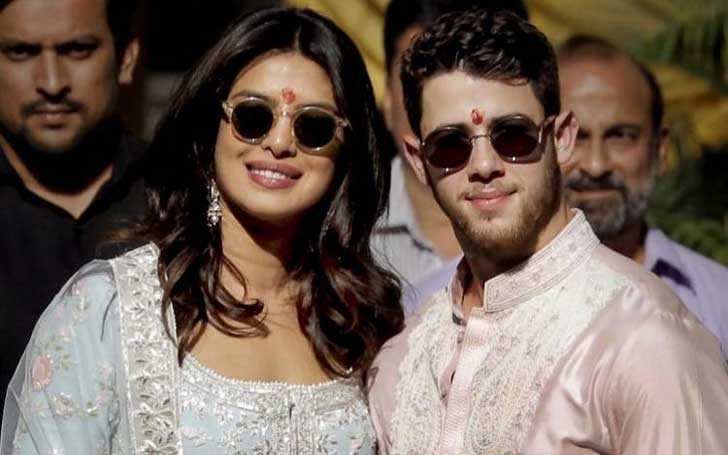 Congratulations are in order! Indian-Hollywood actress Priyanka Chopra and her fiance Nick Jonas got married in a Western wedding on Saturday, December 1, in Rajasthan, India.

Four months after their engagement, the lovebirds exchanged their vows at the nuptials organized at the Umaid Bhawan Palace in Jodhpur, Rajasthan. 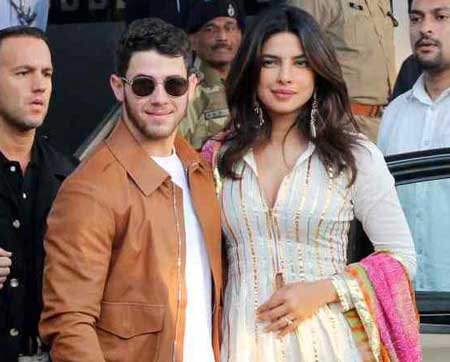 In addition, both the families, bridesmaids, and the groomsmen including Chopra's brother Siddharth Chopra and Jonas' brothers Joe Jonas, Kevin Jonas, and Frankie Jonas also wore the Ralph Lauren cloth.

The Quantico star gushed with Vogue that her fiance would enter their wedding on a horse. She said,

I've had that rule my whole life. Never publicly acknowledge a relationship. Ever. ... What is happening? I've not known myself like this. This guy turned me into such a girl! If I could blush, I'd be tomato red right now.

People reported the newlywed bride and groom will continue their wedding weekend on Sunday with a Hindu ceremony to honor Chopra's background. A source told People earlier:

Chopra shared the photos from her pre-wedding ceremonies on her Instagram on her wedding. She wrote "One of the most special things that our relationship has given us is a merging of families" alongside the photo of her and Nick.

One of the most special things that our relationship has given us is a merging of families who love and respect each other's faiths and cultures. And so planning our wedding with an amalgamation of both was so so amazing. An important part of the pre wedding rituals for the girl in an Indian wedding is the Mehendi. Once again we made it our own and it was an afternoon that kicked off the celebrations in the way we both dreamed. @nickjonas

The pair was speculated to be dating in summer 2018 after their frequent appearances in public. Later in July, they were spotted heading to a double dinner date with Joe Jonas and Sophie Turner.