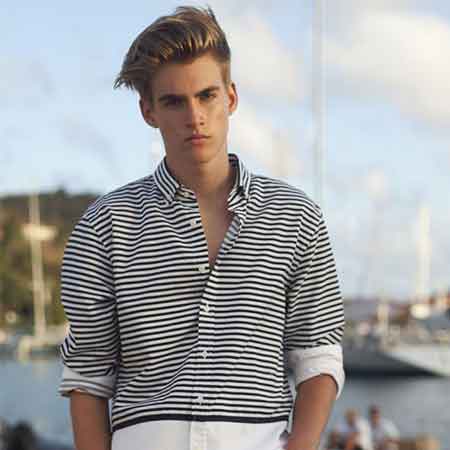 Presley Gerber is an American model who is signed to the renowned modeling agency, IMG Models.  He is popularly known for being the son of supermodel mother Cindy Crawford and multi-millionaire father Rande Gerber.  After debuting in the modeling industry in 2016 he has walked for the big fashion houses like Ralph Lauren, Dolce & Gabbana, Balmain, and Moschino in Paris Fashion Week. He is slaying the runway and is in high demand for his photogenic features. His great genes are making him a talk of the town in the modeling world and look like he is here to stay.

Presley Gerber was born Presley Walker Gerber to supermodel Cindy Crawford and multi-millionaire businessman Rande Gerber in Brentwood, California. He was born on July 2, 1999, under the star sign Cancer.

His father Rande belongs to Russian Jewish ancestry while his mother Cindy is of English, Scottish, Danish, German and Irish descent. Gerber's popular mother Cindy Crawford was married to Richard Gere before his birth. 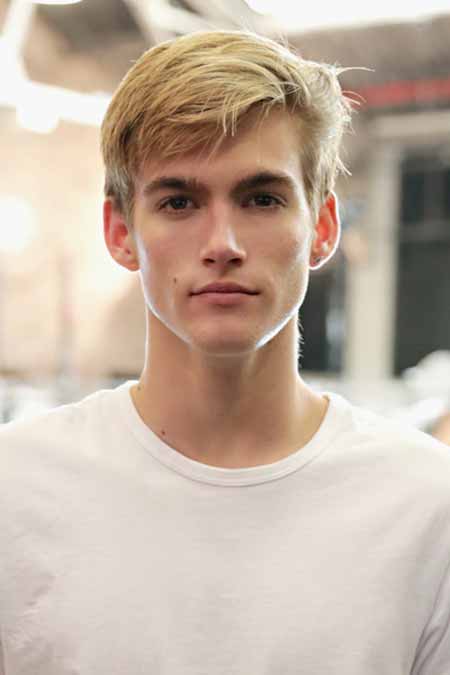 He grew up with his sister Kaia Jordan Gerber who is also an aspiring model and Instagram star. For schooling, they both enrolled at Malibu High School from where his sister passed out with a 4.0 GPA  and he also graduated with an outstanding performance.

Presley Gerber is an aspiring model and photographer who is associated with the modeling agency named IMG Models. His runway debut happened in 2016 and since then he has walked for big fashion houses.

For Paris Fashion Week he walked for Ralph Lauren, Dolce & Gabbana, Balmain, and Moschino. He has been a part of several modeling campaigns. His association with Calvin Klein happened in January 2018 when he was signed for the Spring 2018 denim campaign along with his sister Kaia. 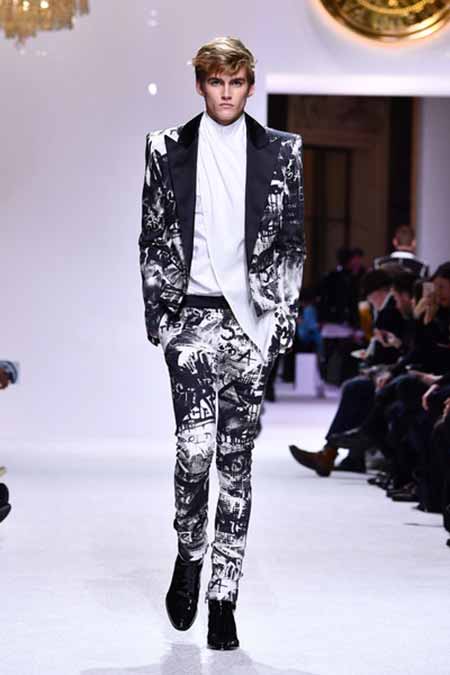 Gerber mostly works side by side his younger sister Kaia as they are both signed to the same modeling agency and they travel together for their assigned modeling projects.

He was seen in the 1-minute advertisement of the drink Pepsi called This is the Pepsi on February 4, 2018. The advertisement was for Super Bowl and was joined by his mother Cindy Crawford, Jeff Gordon, and Kyrie Irving for the commercial.

Presley Gerber's net worth is not estimated but he surely earns a huge salary form his modeling projects and campaigns. He has worked with big fashion houses like Calvin Klein, Moschino, Tommy Hilfiger, Dolce & Gabbana, Forever 21, Sass & Bride, Carolina Sarria which has gained him recognition and fame in the modeling industry. As per the sources, an IMG Models' Fashion model usually earns $330 to $352 per hour.

He is the business partner of George Clooney along with Mike Meldman and they came together in 2013 to launch the fastest growing tequila brands in the world named Casamigos Tequila as partners.

Presley Gerber is in a relationship with a rising model Charlotte D'Alessio. She was discovered by a modeling agency on Coachella Festival in 2015 after she was photographed at the festival. They started dating in 2017. The rumors of their relationship swirled up when they were seen kissing in the streets of his hometown Malibu.

He formerly dated Cayley King who is a model represented by IMG Models Worldwide. She is a popular model who has worked with big fashion houses like Forever 21, Sass & Bride and Carolina Sarria. They were together only for a few months. 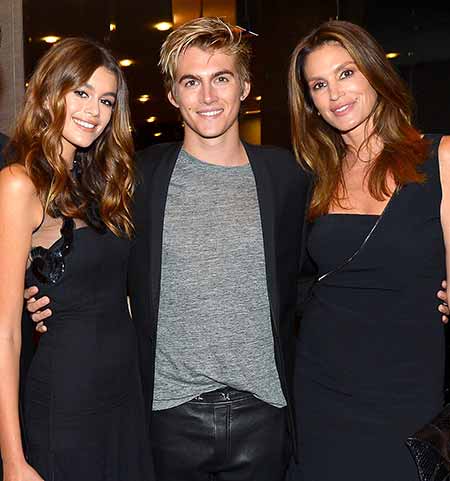 Gerber is very close to his younger sister. As their bond is not hidden to anyone the brother-sister duo are always in support of each other and mostly work together.

He even inked his sister's name "Kaia XXIII" on his left arm at Bang Bang Tattoos in New York in February 2018.

He has around 717k followers on his Instagram account as of August 2018 and is seen posting pictures of his travels.