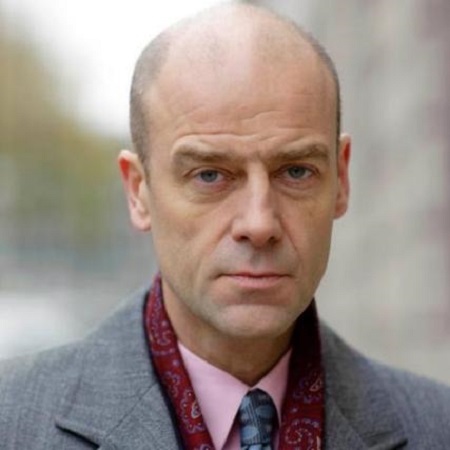 Pip Torrens is a famous English actor and voice actor who started his acting career in 1984. The 60 years old actor is famous for appearing in television series like The Crown, Poldark, and Versailles. The actor has also appeared in movies like Star Wars: The Force Awakens, The Iron Lady, The Danish Girl, among others.

Pip Torrens’s full name is Philip Dean Torrens. He was born on 2nd June 1960 and is 60 years old, as of early 2021. He was born in Bromley, Kent, England, and belongs to an English nationality.

Pip started his professional acting career in 1984, appearing as Ian in the movie Oxford Blues. Two years later, he portrayed the role of Thomas in the movie Lady Jane.

Since then, Pip has appeared in dozens of films like Little Dorrit, How to Get Ahead in Advertising, The Aftermath, Down a Dark Hall, Kids in Love, The Danish Girl, Effie Gray, Gemma Bovery, The Scapegoat, Star Wars: The Force Awakens, Love’s Kitchen, My Week with Marilyn, Anna Karenina, Gambit, The Guest, Easy Virtue, To End All Wars, Patriot Games, Tomorrow Never Dies, Incognito, Mountains of the Moon, and many others. 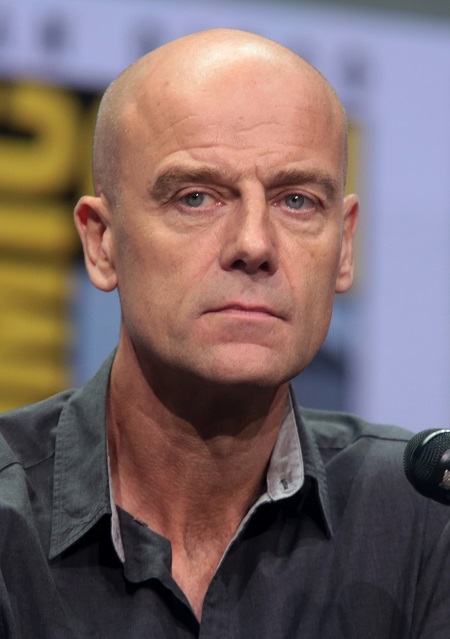 As of 2021, he appears in the television series The Nevers alongside stars like Laura Donnelly, Viola Prettejohn, Anna Devlin, Martyn Ford, Denis O’Hare, and Elizabeth Berrington.

Besides acting, Pip is also a voice actor who has voiced Lofty Thaddeus Worthington in the movie Valiant.

What Is Pip’s Current Relationship Status?

Though hundreds of thousands of fans and followers and paparazzi regularly follow Pip, he has been successfully maintaining a low-key profile.

Talking about Pip’s current relationship status, he is a married man. However, he did not reveal the name and details of his wife.

Back in 2002, the Guardian published some records of his personal diary where he revealed that he wants to hug his daughters while going through fall-off/inertia/depression.

The 6 feet 1 inch tall actor has been working in the entertainment industry for almost four decades. No doubt, he has collected a hefty figure of money.

As of 2021, Pip Torrens’s net worth is reported to be around $3 million. A couple of years ago, his worth was $2 million.