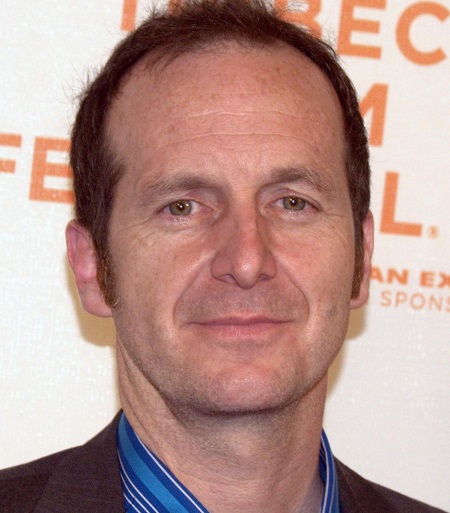 Denis O’Hare is a famous American multi-talented personality who is an actor, singer, and author, widely known for his marvelous performances in the plays like Take Me Out and Sweet Charity. The 59 years old actor currently appears in The Nevers alongside stars like Viola Prettejohn, Laura Donnelly, Anna Devlin, Martyn Ford, Pip Torrens, and Elizabeth Berrington.

Denis was born to mother Margaret Karene and father John M. O’Hare. His mother, who died on 8th October 2008, was a musician. He grew up with four siblings; three sisters, Pam, Patricia, and Kathleen, and brother Michael. His family moved to Wing Lake in Bloomfield Hills when he was only fifteen years old. He studied at Northwestern University.

Denis Is Now On The Headlines For Appearing In The Nevers

The 59 years old actor started his professional acting career in 1993, appearing as Harold Morrissey on the television series Law & Order. In the same year, he appeared in the series The Young Indiana Jones Chronicles. The following year, he made an appearance in New York Undercover.

Likewise, Denis made a big-screen debut appearing as Russell in the movie St. Patrick’s Day. In 1998, he appeared in River Red, and the following year, he worked in Sweet and Lowdown.

The actor’s stage performances include Into the Woods, Sweet Charity, Assa s sins, Take Me Out, Elling, Inherit the Wind, Racing Demon, Cabaret, Major Barbara, Hauptmannn, and so on.

How Much Is Denis O’Hare’s Net Worth?

The Nevers’ star has worked in dozens of movies, television series, and stages, thus, no doubt, has collected a high figure of money.

According to Celebrity Net Worth, as of 2021, his net worth is reported to be around $4 million. But, it seems like his worth is higher than the reported.

Denis’s main source of income is his acting career, endorsements, appearing in commercials and advertisements.

Talking about Denis’s sexuality, he is gay. He is a married man. After dating for a couple of years, Denis married boyfriend-turned-husband Hugo Redwood, who is a designer. As per sources, the gay couple tied the knot on 28th July 2011. 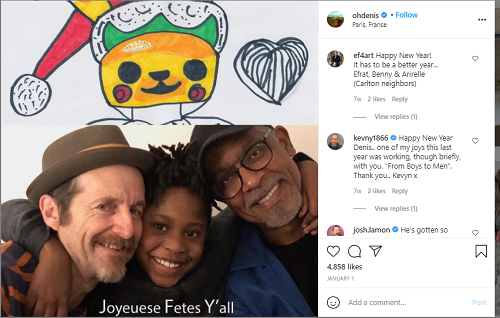 As of now, they enjoy almost a decade-long conjugal life without any divorce issues. The pair is blessed with a son after they adopted son Declan. The actor identifies as an atheist.