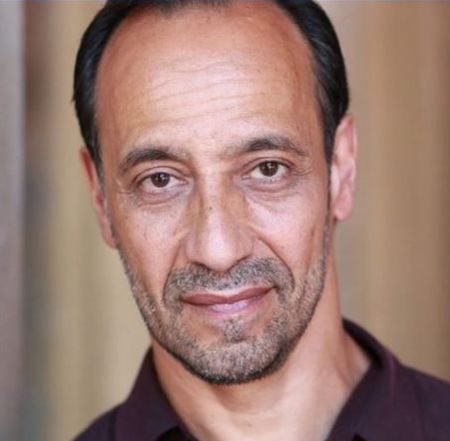 Philip Hernandez is an American stage, film, and television actor. He is famous as the only actor in Broadway history to star Jean Valjean and Inspector Javert in the mega-hit Les Miserables. Likewise, he is famous for performances in Gotham, Blue Bloods, The Blacklist, and The Path.

Philip Hernandez was born in the United States of America. As per his LinkedIn profile, he is from Highland Falls, New York.

Philip has never shared any details about his personal life. The information including his age, height, date of birth, parents, and family is missing at the moment.

Hernandez started his career with Harold Prince's directed musical Kiss of the Spider Woman. In the film industry, he made his debut playing the role of Felix Cruz on the series Law & Order (2006).

After that, State University College graduate appeared in some episodes of television shows like Ugly Betty, Damages, Person of Interest, Made in Jersey, Elementary, Hostages, and The Mysteries of Laura. He first came into the spotlight as Medical Examiner in the series Gotham (2014-2015) alongside Ben McKenzie, Jada Pinkett Smith, and Donal Logue. 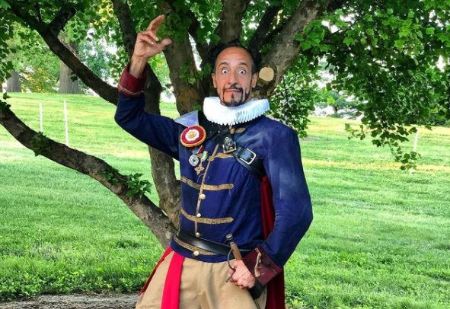 Moreover, his other acting credits are The Normals, Blue Bloods, The Blacklist, Bull, The Path, and Almost Family. Currently, in 2021, he portrayed the role of Detective Williams in the TV movie Death Saved My Life starring Meagan Good, Darren Goldstein, and Robert Eli. His upcoming project is Morning Into Night.

So far, Philip has numerous Broadway credits. Likewise, he is a part of 19 movies and TV shows as of IMDb. As per some online sites, Gotham actor has an estimated net worth of $700,000 in June 2021.

Is Philip Hernandez Married? Who Is His Wife?

Hernandez is a married man and a proud father. He exchanged wedding vows with Heidi Dean. 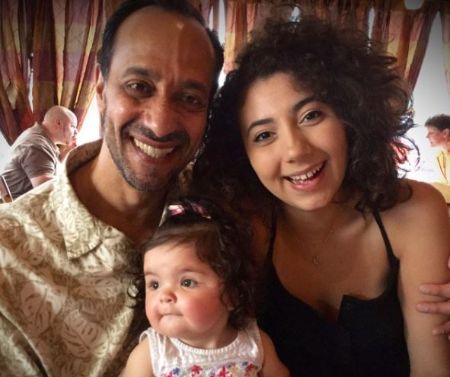 CAPTION: Philip and his wife Heidi Dean with their daughter SOURCE: Instagram @philip24601

As per reports, his wife Dean is a founder of Marketing4Actors.com. Together, the couple shares a daughter.

Additionally, Hernandez is active on Instagram with 4,997 followers. To know him more personally and professionally, follow him on @philip24601.