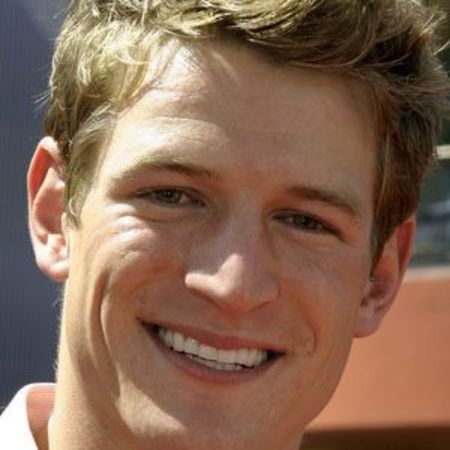 Philip Winchester is an American actor widely known for playing the role of Peter Stone in Chicago Justice and Law & Order: SVU.

He has been married to Megan Coughlin since 2008. The two are the parents of two children one of who they welcomed this year.

Philip Winchester was born as Philip C. Winchester on March 24, 1981, in Belgrade, Montana, the United States of America, Jay Winchester and Barbara Winchester.

He and his family later moved to London, the United Kingdom which is his mother's native country. He is of American nationality and belongs to white ethnicity.

As for his educational background, Winchester attended Belgrade High School in Belgrade, Montana, from where he graduated in 1999.

He later joined the London Academy of Music and Dramatic Art (LAMDA) where he studied acting for three years.

Philip Winchester started his acting career with a minor role in the action thriller film, The Patriot, in 1998. Steven Seagal and Camilla Belle were the main cast of the movie.

In 2003, he appeared in the independent film, The Telephone, which was produced by Robert Finlay in Bristol.

Later in 2008, he played the role of Robinson Crusoe in the NBC action television series, Crusoe. His film credits include In My Sleep  and Solomon Kane. He has also appeared in the Syfy TV miniseries, Alice.

In 2010, he portrayed Frank Stanton, the fiance of Olivia Dunham (played by Anna Torv), in the popular Fox television series, Fringe.

His other film and television credits are Chicago Justice, Law & Order: SVU, The Hi-Line, The Patriot, LD 50 Lethal Dose, King Lear,  Thunderbirds, CSI: Miami, Strike Back, In My Sleep, Flyboys, The Heart of the Earth and Shaking Dream Land.

Philip Winchester, being a stunning and talented actress, earns a substantial amount of money from his film and television.

According to the Information Cradle website, Winchester has an estimated net worth of $5 million. As for his salary, the 38-year-old Law & Order: SVU star was making $20 to $30 thousand per episode of Fringe.

Talking about the relationship status of Philip Winchester, as we mentioned earlier, the Chicago Justice actor has been married to Megan Coughlin.

The two first met in their hometown of Belgrade, Montana and eventually started dating. The boyfriend-girlfriend later walked down the aisle in an intimate ceremony in 2008. 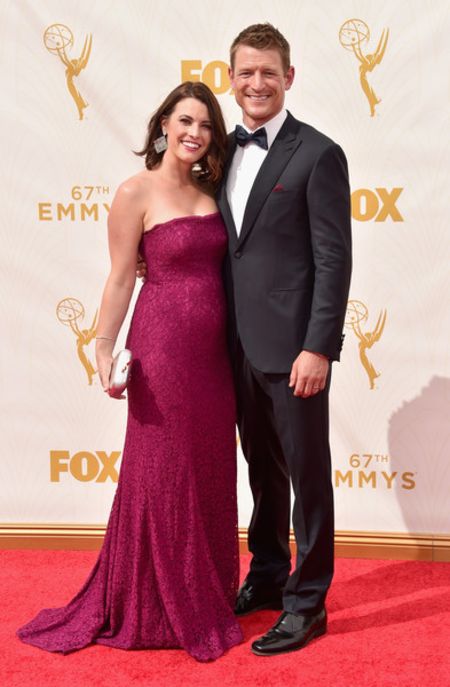 The pair welcomed their first child; daughter Charlie Winchester in 2015. The husband-wife duo welcomed their second child, a baby girl, on February 14, 2019, just a day after they announced the pregnancy news.