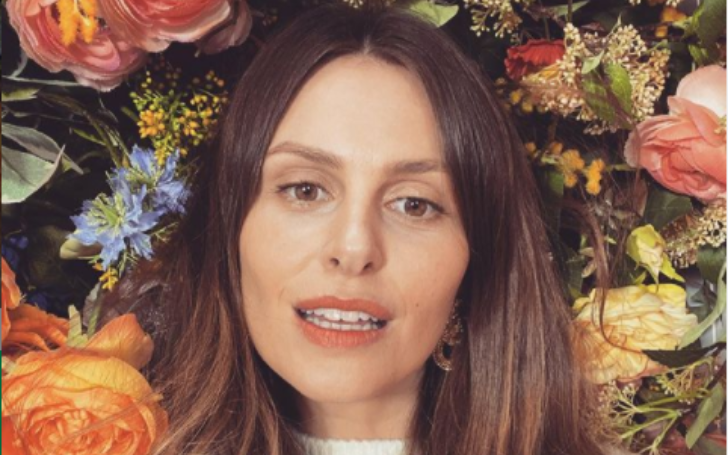 English actress-comedian Ellie Taylor made her acting debut in 2011 in Show Me the Funny. Some of her other notable works are Snog Marry Avoid?, Fake Reaction, Brotherhood, and The Lodge.

Ellie Jane Taylor was born on 28th November 1983 in Brentwood, Essex, England to Gill and Richard Taylor. Her birth sign is Sagittarius. 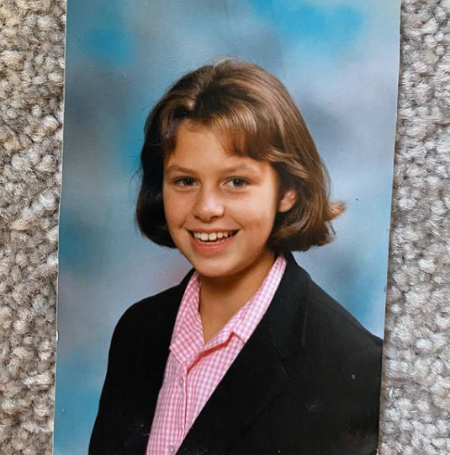 She is 37 years old as of 2021. After high school, Ellie studied English literature at the University of York.

The Lodge actress was discovered by a model agency scout while interning for FHM magazine. However, she decided to go for event planning.

In 2011, she was appeared in the ITV series Show Me the Funny which is an X Factor-style contest for aspiring stand-up comedians. The same year, she appeared in the British comedy panel show 8 Out of 10 Cats.

In 2015, Ellie was cast as Poppy in Comedy Central sitcom Brotherhood alongside Ben Ashenden, Johnny Flynn, and Gemma Chan.

The following year, Taylor joined the cast of musical drama and mystery tv series The Lodge as Christina alongside Sophie Simnett, Luke Newton, and Bethan Wright.

Her other notable works are Comedian of the World, Richard Osman's House of Games, Plebs, The Mash Report, and Mock the Week.

The 37-year-old actress is estimated to own net worth of around $500 thousand as of 2021 by various sources. She earned most of her fortune from her multiple successful careers as a comedian, actress, writer, and television personality.

Besides this, she also earns a decent amount from ticket sales and tours.

The Ted Lasso star is married to Phil Black. He is an Australian CNN International freelance reporter. 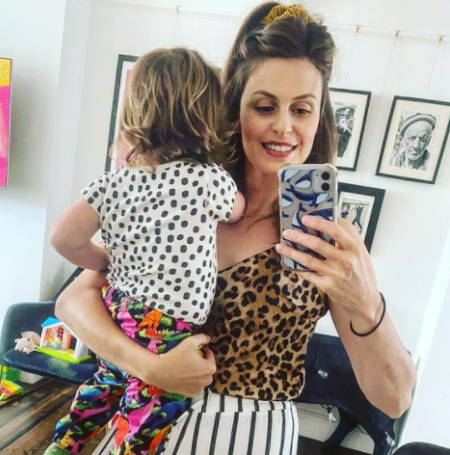 The couple got married in 2015 in the presence of their family, friends, and relatives in London, England. The beautiful pair is blessed with a daughter, Valentina, born on 28th November 2018.