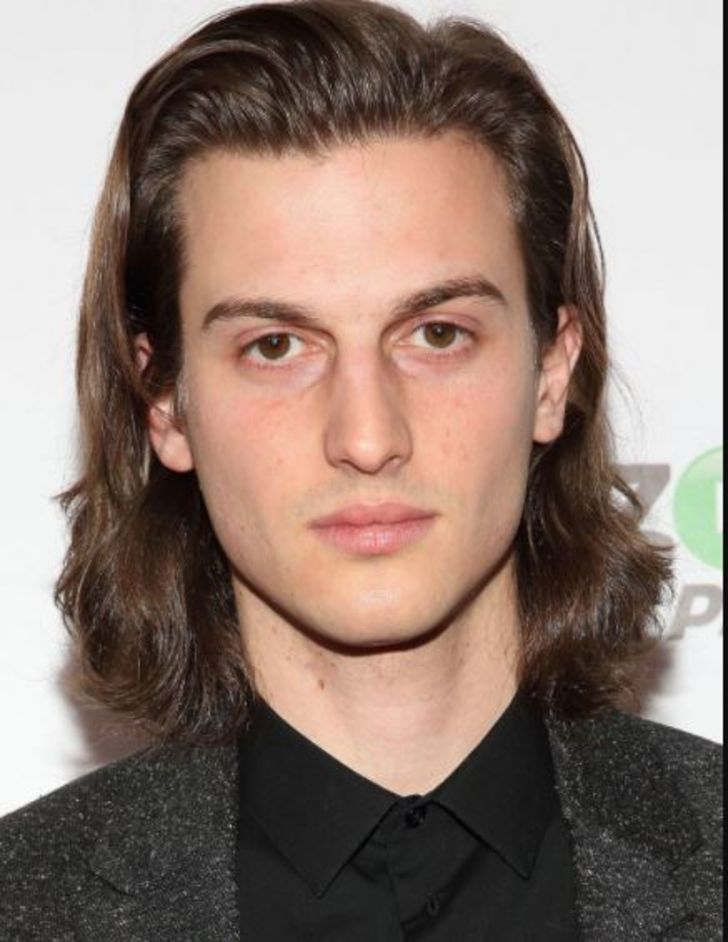 Peter Vack, born Peter S. Brown is an American actor, famous for playing Jason Strider in I Just Want My Pants Back (2011- 12). Professional since 1996, Vack made an on-screen debut with Academy Award-winning short-film Dear Diary and has set himself a stable acting career with TV roles.

Over the years, the New York VisionFest Award-winning actor has extended his career impression as a writer, director & producer too. Moreover, he has worked in acclaimed films such as Fort Tilden (2014), The Price (2017), Brittany Runs a Marathon (2019), and Someone Great (2019).

What Is Peter Vack's Age and Height?

Vack was born on September 19, 1986, in New York City, New York, the USA, in a Jewish family. His interest in the on-screen career came through the influence of his parents. Peter's father Ronald Brown is a movie producer and writer, while his mother Jane Brown (née Spivack) works as an actress, costume designer & producer.

His younger sister Betsey is an actress and writer.

Graduated From  University of Southern California

After attending Riverdale Country School, Peter Vack enrolled at and graduated from Professional Children's School. Later, he went to the University of Southern California in Los Angeles and studied theater.

Acting Debut and Journey To Prominence

In 1996, Peter Vack made his acting debut through the short-film Dear Diary, which would win Academy Award for Best Live Action Short Film. A year later, in 1997, he worked in another short-film A Bedtime Story and went on an on-screen hiatus for 7 years.

Vack, then, in 2004 made comeback with guest roles in the TV series As the World Turns, Hope & Faith, and Third Watch. Ever since he has made a stronghold in his TV career and got a breakthrough as Jason Strider in I Just Want My Pants Back (2011-12, 12 episodes). There, he shared the screen with Jordan Carlos and Kim Shaw. 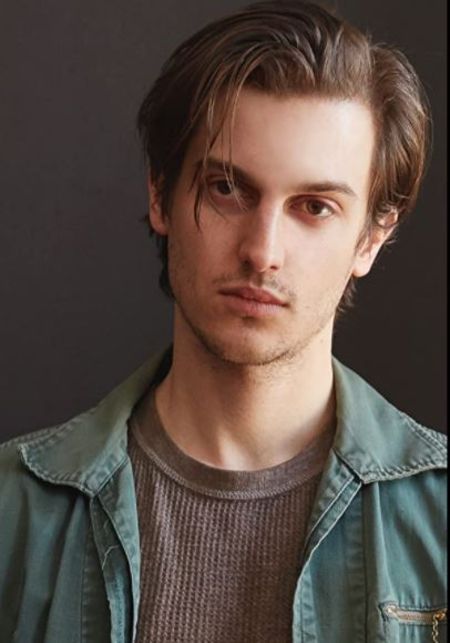 CAPTION: Vack got TV recognition through the series I Just Want My Pants Back SOURCE: IMDB

In 2019, Vack was cast in Season 3 of The Bold Type, following recurring roles in The Blacklist (2015) and Homeland (2018). Since 2020, the American actor plays the main cast Jim in  Love Life alongside Anna Kendrick, Zoë Chao, and Sasha Compère.

In addition to TV prominence, Peter Vack grabbed success on big screens as well. In 2014, the actor worked in critically acclaimed films: Fort Tilden and I Believe in Unicorns. 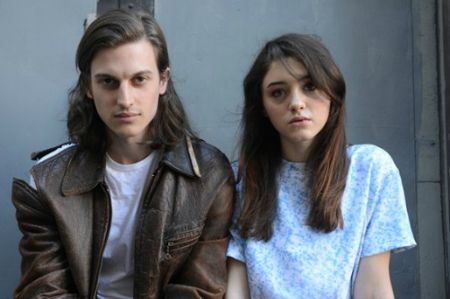 CAPTION: Peter Vack with Natalia Dyer in I Believe In Unicorns SOURCE: The Film Yap

Vack's 2015 movie The Intern starring Anders Holm, Andrew Rannells, and Zack Pearlman is his highest-grossing film. It collected $194.6 million at the box-office over the budget of $35-$44 million.

Peter is set to play Josh in the short-film Sunday's Child (post-production). His 2021 film Grow is under pre-production while another film Alaska (pre-production) is yet to receive a release date.

How Much Is Peter Vack's Net Worth?

As of December 2020, Vack has a net worth of $250,000. Majorly, he earned a great chunk of his fortune from his acting career that counts 61 acting credits. Although no exact report on his salary is out, Peter allegedly earned tens of thousand dollars per episode through TV works in I Just Want My Pants Back, Mozart in the Jungle, and Love Life.

Moreover, along with Season 2 of Love Life, Peter's earrings are likely to hike with upcoming film projects. On average, an actor in the USA earns $57,000 per year, which can go up in accordance with the project and experience.

Formerly, Peter Vack was in a relationship with actress Troian Bellisario; they shared the screen in the 2010 film Consent. However, the duo never opened up details on their dating story except they were in a relationship after meeting at college and later broke up.

Ever since the Homeland actor is low-key about his love life. No reports of his current girlfriend or dating are out. An avid Twitter user (@PeterVack), the New York native has barely given hints on his relationship, thus is a s sumed to be single at the single.

Peter has over 7K followers on Instagram (@petervackofficial) but does not seem to be its active user.