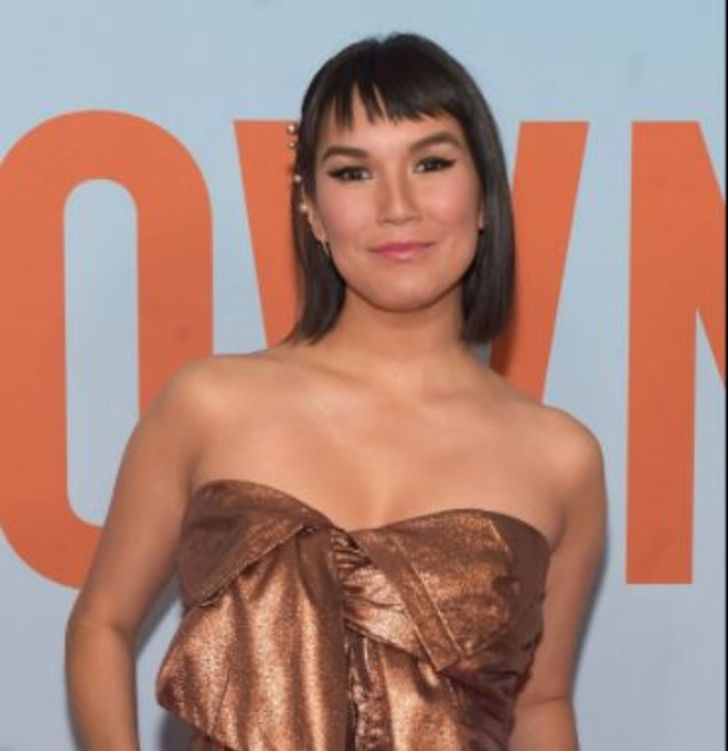 Zoë Chao, an American TV and stage actress is famous for playing Isobel in Strangers (2017-18). Having worked in stage productions for a couple of years, Chao made her on-screen debut in 2009 and records 25 acting credits. Since 2020, she portrays the main cast, Sara Yang, in the TV series Love Life.

Moreover, Zoë worked in films such as Where'd You Go, Bernadette (2019), The High Note (2020), I Used to Go Here (2020), and Downhill (2020). Aside from being an actress, the Brown University graduate alumna worked as a writer and producer of the TV series The God Particles.

What Is Zoë Chao's Age and Height?

Born on September 19, 1985, in Providence, Rhode Island, the USA, Zoë Carol Chao is an American by nationality and belongs to mixed ethnic background. Her father is a second-generation Chinese-American while her mother has Irish-English ancestry. She has a sister named Maia Chao. 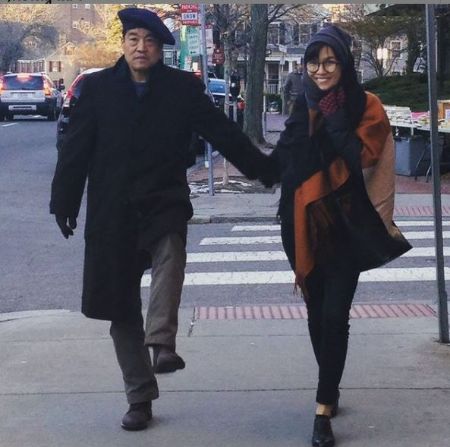 She attended Brown University and obtained a BA in art history. Later, Zoë enrolled at the University of California, San Diego, and graduated with an MFA in Acting in 2011.

Before Zoë Chao turned professional in the on-screen venture, she worked in many theater productions that include La Jolla Playhouses' Sideways, Surf Report, and WoW Festivals' Our Town. She performed at Second Stage (in off-Broadway play Friend Art) and at Ensemble Theatre (in the play Amadeus).

Having made an on-screen debut in 2006 through the film My Girlfriend's Abroad, Chao's TV career got a smooth pace by the 2010s. In 2011, the American actress guest-starred in The Protector and a year later, in Hart of Dixie.

She wrote, produced, and starred in the 2014 comedy series God Particles. The same year, Zoë worked in the TV series The Comeback and short-film The Gordon Game.

Following works in Monster Girls (2015, short-film), Dirty Beautiful (2015) & Clarity (2016, short-film), Chao got her career breakthrough as the main cast Isobel in the web series Strangers. There, she worked in 17 episodes (Season 1 & Season 2) from 2017 to 2018 alongside Meredith Hagner, Langston Kerman, and Ciara Renée. 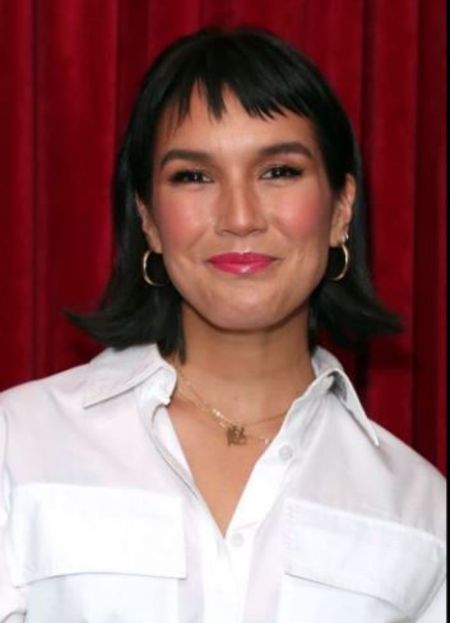 After that, the American actress was cast in a recurring role in The OA (2019) and Living with Yourself (2019, 5 episodes); the latter series starred Paul Rudd and Aisling Bea in the main role.

What Is Zoë Chao Is Currently Doing?

As per IMDB, Chao is set to appear in the TV series The Afterparty (pre-production). Her 2021 film Long Weekend is completed while another movie Shoot the Rooster (2021) is under post-production.

The Strangers actress turned professional for more than a decade records 25 acting credits. In December 2020, Zoë Chao has $800,000 net worth; all thanks to her acting career with notable TV roles in God Particles, The Comeback, Strangers, and Love Life.

In the United States, the average salary of an actor is $57,000 per year or $11.44 per hour, though varies in accordance with the role, project, and experience.

Regarding her relationship details, Zoë Chao is extremely low-key. An avid user of Instagram (@zchao), the American actress has over 14.1K followers in 2020, where she posts about her family but barely talks about her love life. So far, Zoë records no dating story or boyfriend.

Moreover, she is not in a relationship officially at the moment. However, Chao was once in a rumored relationship with director Mia Lidofsky; actually, they are friends since childhood and worked together in Strangers. Currently, she resides in Brooklyn, New York.