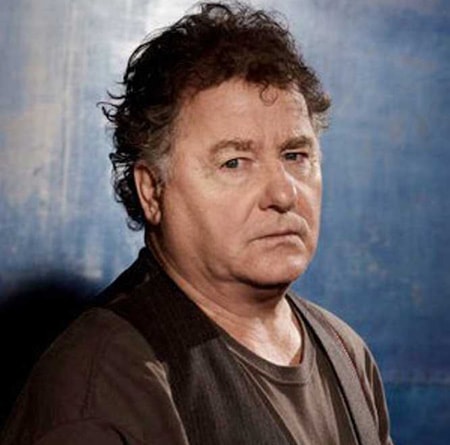 Peter Gerety is an American actor who started his journey in show business from The House of Mirth in 1981. Gerety, nonetheless, rose to fame after appearing from a Broadway play Conversations with My Father starring Judd Hirsch. He gained further acclaim after his appearance in Hothouse.

Gerety was interested in acting from an early age and started acting while attending Boston University, Massachusetts. There he began participating in productions at the Charles Playhouse. In 1965, Peter joined a theater troupe, Trinity Square Repertory Company, in Providence.

Gerety appeared in over 125 productions at the theater company before he made his television debut in 1981 from a television film, The House of Mirth, directed by Adrian Hall. Two years later, Gerety appeared as Andrew Brooks in The Demon Murder Case. 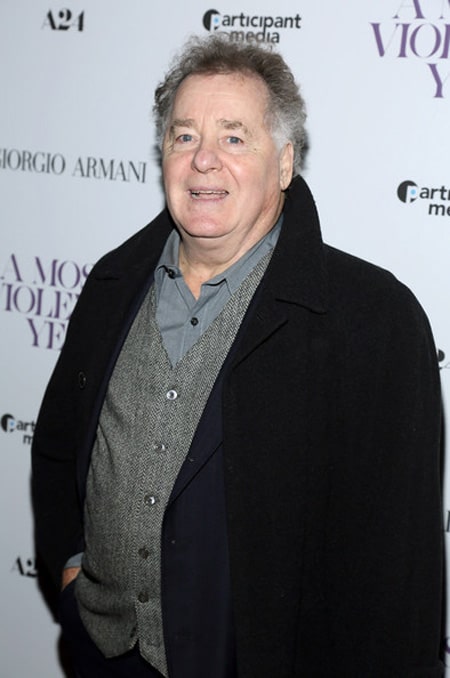 Gerety rose to prominence after working on Broadway production of Conversation with My Father starring Judd Hirsch. After that, he has made his appearances both on and off-Broadway projects.

In the '90s, Gerety reached the acme of fame after he joined the cast of NBC police drama series Homicide: Life of the Street. The series starred Clark Johnson, Kyle Secor, Andre Braugher, Jessica Hecht, and Jena Malone, among others.

Peter's most recent appearance came in the Amazon Prime series Sneaky Pete, in which he played the role of Otto Bernhardt. Giovanni Ribisi, Marin Ireland, Michael Drayer, and Jane Adams were the other stars of the series.

Actor Peter Gerety has worked in both Broadway and show business for decades, from which Peter has earned a handsome sum of money. His exact net worth is not revealed officially, however, some online sources estimate his net worth to be around $2 million in 2019, which is pretty agreeable.

The 79-year-old Fight actor, Peter, is happily married to Natalie Burton since 27th November 2000. Despite being in the limelight for nearly four decades, Peter has kept almost all of his details under the media radar. 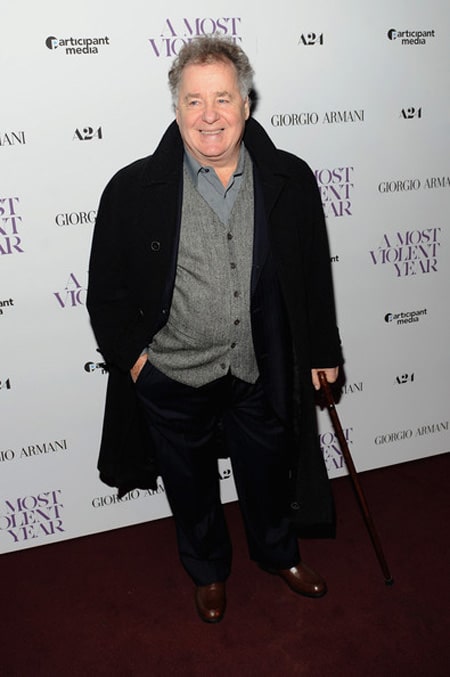 He hasn't shared if he shares any children with his current wife, Natalie.

Actor Peter Gerety was born in Providence, Rhode Island, the US on May 17, 1940. Gerety had a sister, Anne Gerety, who was also an actress famously known for the voice role of Aunt Beru in the Star Wars radio drama. His sister was born in New York City on July 3, 1926, and died on October 25, 2003.

Peter Gerety holds American nationality and belongs to White ethnicity. As per some online sources, Gerety studied at Boston University.