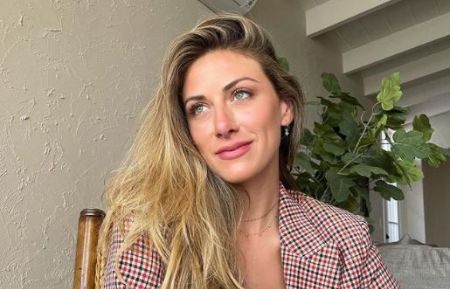 Perry Mattfeld is an American actress who is widely popular as Murphy Mason on The CW series In The Dark (2019-2021). She is also known for her roles in Shameless, Wizards of Waverly Place, and The Norton Avenue All-Stars.

Bio-Wiki: What Is Perry Mattfeld's Age?

Perry Mattfeld's full name is Perry Frances Garcia Mattfeld. She was born on March 29, 1994, in Los Angeles, California, and raised in Long Beach, CA. At the time of this writing, she is 27 years old and she stands at the height of 5 feet 10-inch or 178 cm tall.

Her father is Kenneth Mattfeld and her mother, Shelley Garcia is of Mexican decent. As per sources, her great-grandparents and grandparents were entertainers.

Talking about her education, she attended Long Beach Poly High School. She graduated from the University of Southern California School of Dramatics Arts holding Bachelor of Fine Arts degree in acting.

Turned Professional At The Age Of Five: What Is She Known For?

Perry began her career as a ballet dancer when she was 5 years old. After that, she studied undr the guidance of an actress Debbie Allen for the next nine years.

When Mattfeld was at the age of 12, she was a full-fledge employee of a multinational toy manufacturing and entertainment company, Mattel. Following her performance as a part of American Girl Dolls musical theater troupe, she was encouraged to try her luck in acting.

In the year 2007, the Los Angeles-born actress made her debut as Samantha in the film AmazoBoy!. Some of her initial works include The Girl in the Flammable Skirt, My Mind the Love Story, Wizards of Waverly Place, Escape from Polygamy, and Stitchers. 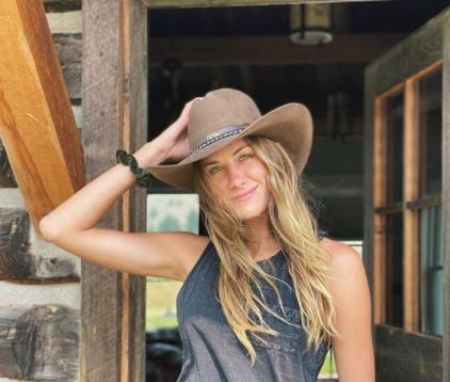 The 27 year old came into the spotlight with the recurring role of Mel on Showtime series Shameless (2017-2018) starring Emmy Rossum, Justin Chatwin, and Ethan Cutkosky. She is also the part of other television shows like The Norton Avenue All-Stars, 4th and Forever, Secret Diary of an American Cheerleader, Homecoming, and Carrier

Between 2019 to 2021, Perry portrayed the role of Murphy Mason on the CW show In the Dark alongside Rich Sommer, Casey Deidrick, Thamela Mpumlwana, Kathleen York, and Matt Murray. In comming years, she would appear in upcoming movies, Shriver and Mending the Line.

As per IMDb, Shameless actress who turned profession in 2006 has altogether 19 acting credits under her name. According to different sites, Perry Mattfeld is reported to have a net worth of $900,000 in January 2022.

Generally, actors in the United States the actress earns between $25,180 to $58,580, whereas, the average salary is $40,860 per year. Besides her movies and series, she makes an impressive amount via her social media.

In January, Mattfeld is active on Instagram with 160k followers. She has been promoting several brands like FLEURI Jewelry, L*SPACE, BOSS, and bbdakota on her social media platforms. According to Influencer Marketing Hub, she receives $486 to $810 per sponsor post with an engagement rate of 10.79%.

In The Dark actress seems single at the moment. She prefers keeping her private details under the radar. As of 2022, she is not dating anyone; no reports on her boyfriend and partner as ever came up. 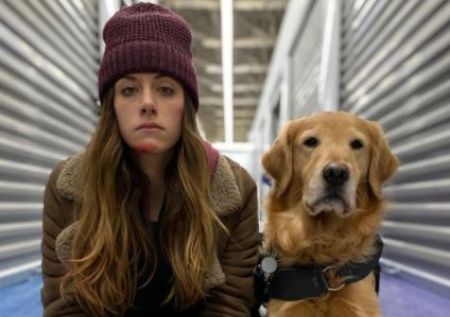 Perry Mattfeld is a dog lover. She is usually seen enjoying most of her time with the yellow labrador retriever. The average cost of the dog breed is between $800 to $1,200 in the United States.