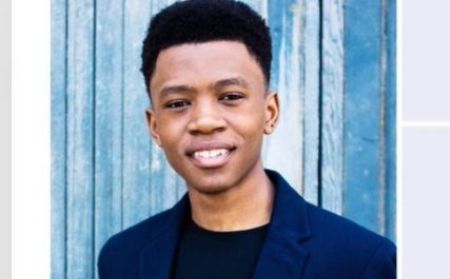 Thamela Mpumlwana a rising Canadian actor best known for playing the role of Tyson Parker on The CW series In the Dark (2019). Similarly, he is also recognized for his performance in Star Trek: Discovery, Akilla's Escape, and Rookie Blue.

When & Where Was Thamela Mpumlwana Born? His Age & Height

Thamela Mpumlwana was born on June 18, 2001, in Canada, under the Gemini. He is also recognized with alternate names Tham Ela Mpumlwana.

Thamela's mother is is an owner and founder of the company Mpumlwana Artists. However, details of his parents is yet not available. Likewise, he has a younger sibling, Shechinah (born on April 27, 2006). As per sources, his sister is also an actress who performs in theatre. 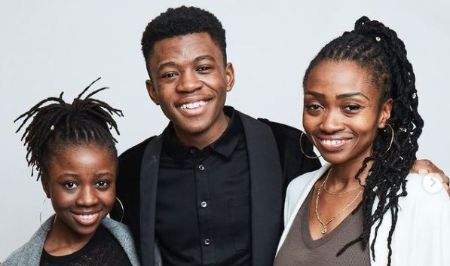 Tham Ela is a Canadian by nationaity and he is of South African decent. At the time of this writing, his age is 20 and he stands at an average height of 5 feet 6-inch or 168 cm tall.

Tyson Parker From 'In the Dark': His Success In Entertainment Industry

Mpumlwana has been contributing in the film industry since 2011. He made his debut with the short television series Arthur. After that, he appeared in some episodes of TV shows like Peg+Cat, Saving Hope, 21 Thunder, Star Trek: Discovery, Murdoch Mysteries, and Frankie Drake Mysteries. 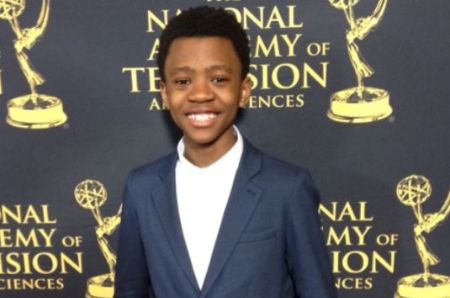 CAPTION: Mpumlwana aka Tyson Parker from the TV series 'In the Dark' SOURCE: Instagram @mpumlwanartistsevents

His other notable acting credits include The Magic Hockey Skates, The Warrior and the Savior, The Gabby Douglas Story, Rookie Blue, Rogue, and Group Home. Moreover, Thamela is also a part of movies and series like A Man's Story, Mobile Homes, Creeped Out, 2nd Generation, GUION, Ransom, Wayne, Departure, The Burglar, Transplant, and Pretty Hard Cases.

As per IMDb, the rising actor has altogether 26 acting credits under his name. He has yet not revealed his exact fortune.

In January 2022, Thamela Mpumlwana's net worth is $700,000 as per some reliable online sites. Besides his acting career, he earns an impressive sum through endrosements, commercials ads, photoshoots, and sponsorships.

What Is His Relationship Status? Is He Dating Anyone?

Moving towards his personal life, Akilla's Escape star is reportedly single as of January 2022. He is not dating anyone and does not have a girlfriend at the moment.

Thamela Mpumlwana is very close to his family especially his mother and sister. He loves spending his spare time with his family. Though he is not available on social media platforms, he often appears on the Instagram page named @mpumlwanartistsevents handled by his mom.

He is spotted attending most of his events, programs, and interviews either with his mother or with his younger sister. His mom has been managing both the siblings' professional works.