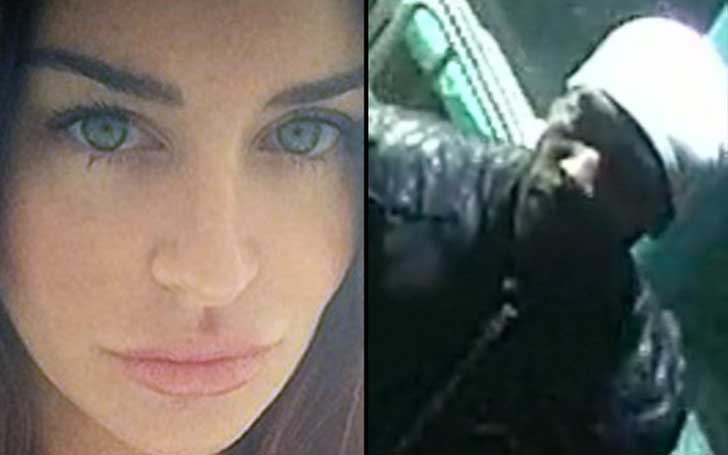 A Pennsylvania man, who was convicted of first-degree murder of model Christina Carlin-Kraft, was sentenced to lifetime in prison. A Judge in Montgomery County Court sentenced Jonathan Harris to life imprisonment without parole on Tuesday, 6th August.

Moreover, Judge William R. Carpenter gave him an additional sentence of 22½ to 45 years. The judge said that the additional punishments were tacked on so that the authorities might think twice before they consider to free him up in the future. 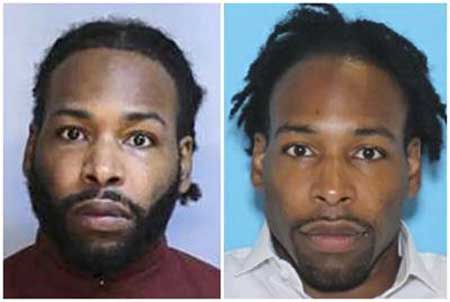 Harris, 31, killed model Kraft, who had worked with some renowned publications including Playboy, on August 22, 2018, by strangling. Days later, he was arrested in Pittsburgh, the Montgomery County when he got off a bus and was charged with first-degree murder.

Meanwhile, Harris previously confessed being high on a number of drugs at the time he executed the crime. He added further, he killed the model during a fight initiated by a dispute over a cocaine sale. But, he said he didn't mean to kill her.

Harris told people he and Kraft did cocaine together and then had consensual sex after which the model refused to pay for the cocaine they used. After a brawl, Carlin-Kraft tried calling 911, when Harris grabbed Kraft's neck and choked her to death. He further told he didn't realize Kraft was dead when he left her apartment that evening.