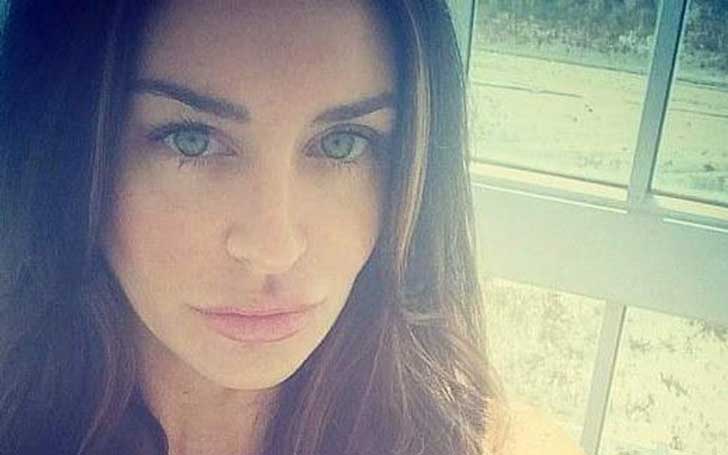 Jonathan Wesley Harris, a man, who was recently released from prison have been arrested on suspicion of the strangulation slaying of a model in Philadelphia last week.

The 30-year-old man from Johnstown was arrested Wednesday while he got off a bus in Pittsburgh, the Montgomery County prosecutor said. 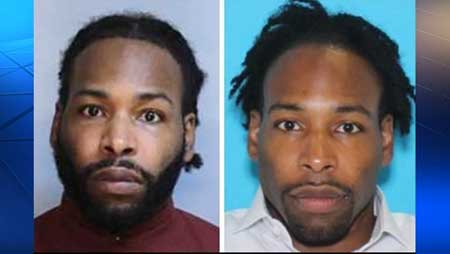 Daily Mail reported that Harris has been charged with first degree, second degree and third-degree murder and theft-related offenses in the slaying of model Christina Carlin-Kraft on 22nd August in Ardmore.

Police obtained Kraft's body in her bloodstained bedroom where they reached after they were asked to check on her building. Police said the autopsy showed that her nose was fractured and she died due to ligature strangulation.

CBS reported Harris had sent a text to a friend where he had written: "I just met this sexy a** white b**** at her house in Ardmore now." The website further reported that the message was sent around 2:40 the morning she was found dead. 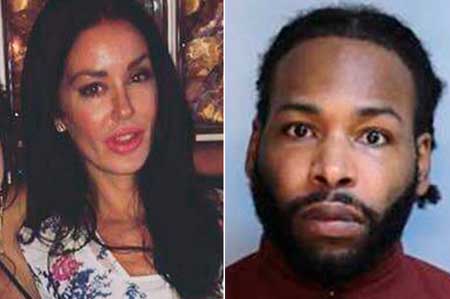 CCTV footage from August 18 shows Kraft meeting with Harris near South Broad and they were seen entering into a vehicle short time later.

Authorities reported Kraft was killed after a violent struggle in the time span of two hours.