Paige Turco And Her Husband Jason O'Mara's Married Life, Children And Divorce! Is Paige Already Dating After Her Divorce? 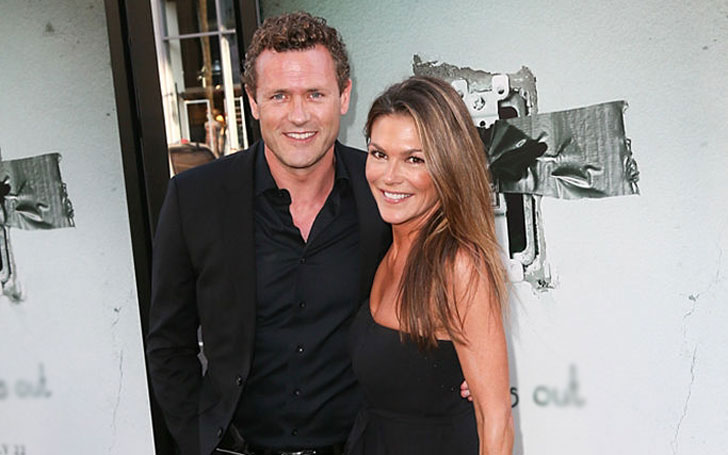 Turco and the "Terra Nova" actor Jason O'Mara who got married in 2003 are now added to the list of divorced Hollywood couple. What went wrong? We're discussing the couple's married life, children, and relationship history here.

"The 100"  star Paige Turco married "Son of Batman" actor Jason O'Mara in 2003 in a private ceremony after dating him for nine months. The once happily married couple, however, got divorced due to some "irreconcilable differences" after living together for 14 years. 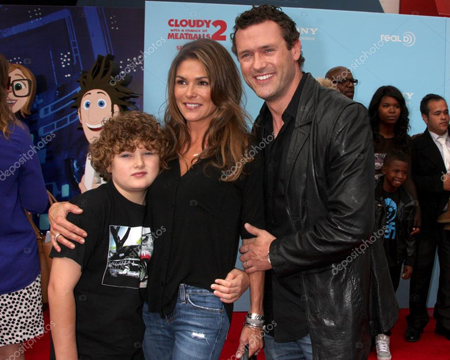 They officially announced the divorce on May 1, 2017. The duo has a 13-year-old son named David O'Mara together. Paige requested joint legal and physical custody of their son along with spousal support from husband Jason O'Mara.

It's been a few months since their divorce has settled, and fans are already curious to know if it's an obvious  "The Game Plan" actress is already dating anyone.

Is Actress Paige Turco Single Or Dating Someone? Know About Her Current Relationship Status

The 52-year-old talented actress was recently seen in "Separated At Birth" TV movie and is currently busy with her American drama series The 100's fifth season. Paige takes time out of her busy schedule to post on social media, and at times she is seen with some handsome men!

She recently posted THIS phot0 with 32-year-old co-actor Sachin Sahel on Twitter that caused many to speculate if they were dating each other.

The duo appeared hugging each other tightly in the photo.

The talented and glamorous Paige seems to be busy with her career, guess she has no time for affairs and boyfriends.