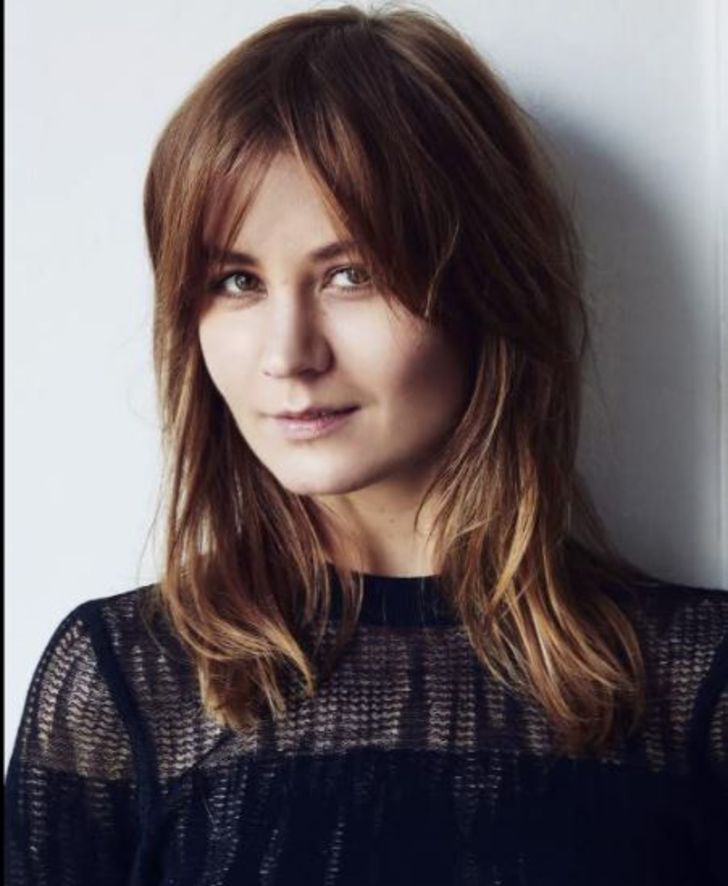 Malin Buska, a Swedish actress portrayed Sara Khalil in the TV series Advokaten (2018-20), which set her firm footsteps in her TV career. Since 2018, she portrays Satu Jarvinen in the fantasy TV series A Discovery of Witches. Before her TV debut in 2010, Buska worked in stage productions at  Lule Sta s steater.

Moreover, the actress grabbed big-screen fame after portraying the lead cast in the film  The Girl King (2015).

To hone pursue her acting interest into a career, Malin studied acting at Teaterhögskolan in Malmö, Sweden, from 2003 to 2007. During her early days, the Swedish actress performed in stage productions; worked in Lule Sta s steater, a performing arts theater in Luleå, Sweden.

Having honed her acting skills with theater productions, Malin, at the age of 26, made her TV debut in 2010 from Tussilago (short-film). In 2011, she earned her first big-screen role in the Swedish crime drama Happy End co-starring Ann Petrén and Gustaf Skarsgård.

Cast In 'Advokaten' and 'A Discovery of Witches'

The year 2018 turned out to be Malin Buska's career big break, as she was cast in the main role, Sara Khalil, in the TV series Advokaten (2018-20). There she worked in 18 episodes alongside Alexander Karim, Thomas Bo Larsen, and Nicolaj Kopernikus

Moreover, since 2018, the Swedish actress portrays Satu Jarvinen in the fantasy TV series A Discovery of Witches, sharing the screen with Teresa Palmer, Matthew Goode, Edward Bluemel, and Louise Brealey. The Sky One series premiered on September 14, 2018, and completed Season 1 (8 episodes) on November 2 that year. 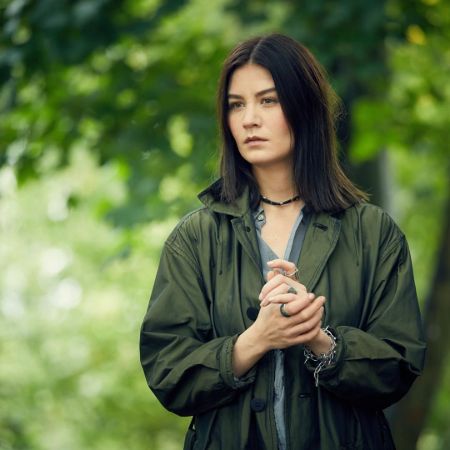 CAPTION: Actress Buska as Satu Jarvinen in A Discovery of Witches SOURCE: IMDB

In 2011, she won the Rising Star Award in Stockholm Film Festival. And 4 years fast-forward, in 2015, Marlin was named Best Dressed Woman of the Year at the Elle-gala.

Is Malin Buska Married or Dating?

The Swedish actress has gathered a lot of attention on her personal life, while her low-key persona has added up curiosity among fans to dig into her relationship status. No official report on her dating story or married life is out,

However, in an Instagram post on February 22, 2020, Buska shared a picture with a guy named Hines Gordon and captioned it "Miss this person" followed by a heart emoji. While fans a s sume that Malin is dating her boyfriend, she is yet to confirm the details. 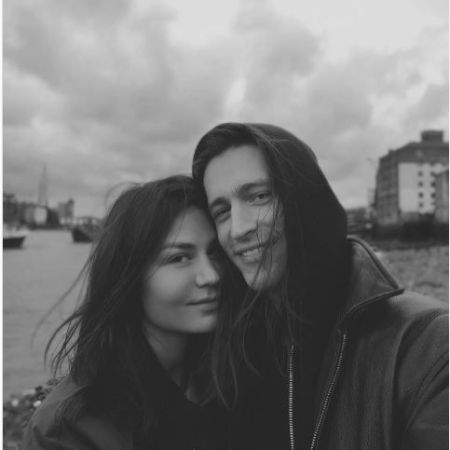 So far, she is clean from the records of past relationships.

Professional as an actress for a decade, Malin Buska indeed has added a considerable sum into her account aside from wide fame. Her net worth is estimated at $300,000 as of 2022. Back in January 2021, online sources claimed that Buska owned $200,000 net worth; mainly earned through her acting career. The Advokaten and A Discovery of Witches actress allegedly pocketed tens of thousand dollars per episode from the series.

Currently, based in England, Malin also has a s sociations with talent agencies, namely The Artists Partnership and Actors In Scandinavia.

Not to mention, her Instagram popularity sees her approaches from brands for endorsements- it has been a considerable income source for many celebrities. Though the actress is yet to sign any promotional deals.