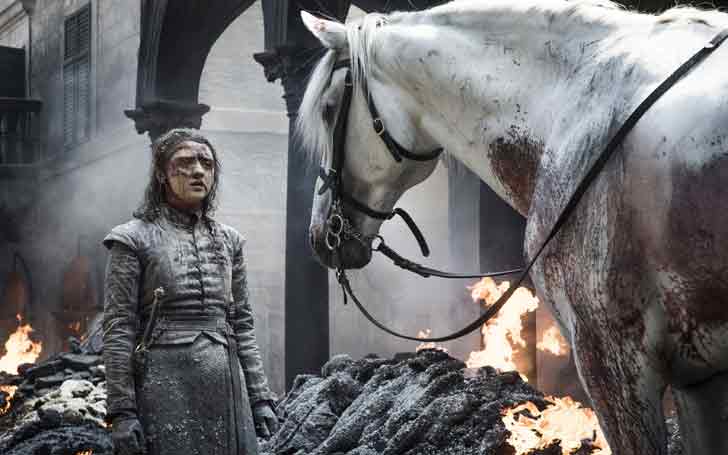 The poor script-led last few episodes of the record-holding television series disappointed its fans who were anticipating for even more thrill after its seven impeccable seasons.

In such, over 300k fans have "signed" a Change.org petition demanding a remake of the last season of the HBO adaptation of George R.R. Martin's beloved books "A Song of Ice and Fire."

David Benioff and D.B. Weiss have proven themselves to be woefully incompetent writers when they have no source material (i.e. the books) to fall back on.

He went on writing:

This series deserves a final season that makes sense. Subvert my expectations and make it happen, HBO!

The petition was launched after the fifth of the six episodes of the final season, "The Bells" was aired. In the episode, most of the leading characters including Cersei Lannister (Lena Headey), Jaime Lannister (Nikolaj Coster Waldau) died after Daenerys Targaryen (Emilia Clarke) rained fire in the Kings Landing with her dragon Drogon.

Fans have been condemning the screenplay and the lousy scripts that sparked after the too-dark-to-see Battle of Winterfell which was followed by the succumbing of Night King to Arya Stark (Maisie Williams). Later, on the fourth episode "The Last of the Stark", the hawk-eyed fans spotted a Starbucks cup on a table which received several backlashes from fans across the world.

HBO is yet to comment on the fans move!