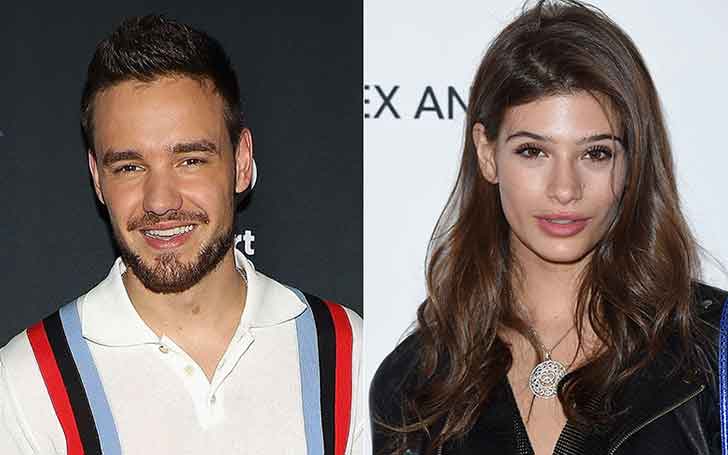 Liam Payne, a member of a former boy band One Direction, recently broke up with his baby mama and longtime girlfriend Cheryl. But soon after, the handsome musician was spotted being cozy with a girl. Who is the lucky lady?

Here is everything you need to know about Payne's new love interest Cairo Dwek.

Dwek made headlines when she was spotted holding hands with the singer Liam Payne after the lavish launch at Villa D'Este hotel in Italy. Following the launch date, the two were seen kissing passionately in their car. With so much affection, the pair looked like they couldn't get enough of one another.

Cairo and Payne first met at a night party at Medusa restaurant in Cannes, French Riviera. After the meeting, Payne went on her Instagram liking some of her gorgeous pictures. Then the two eventually grew closer. 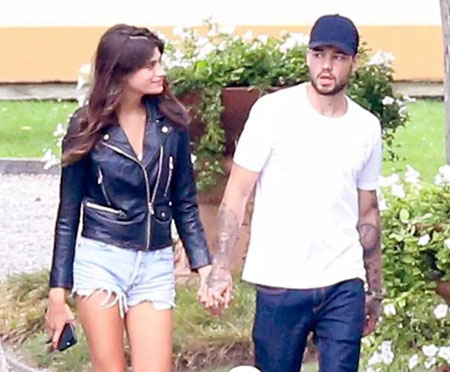 Before Dwek, the singer Payne was spotted hanging out with the Instagram beauty Maya Henry, only a few weeks after his breakup with his longtime partner Cheryl.

Fans are curious whether Payne and Dwek are a real thing or just a fling? However, we have to wait until the couple addresses their relationship.

4. Cairo Dwek Is An Aspiring Model

So far, the model has worked with the incredible photographer Patrick Demarchelier and others. Dwek has also worked with the fashion designer Erica Pelosini Leeman. She walked for brands like Alica + Olivia and was also featured on the cover of several magazines, including C (California Style) and Inside Weddings.

3. Cairo Dwek Has A Gorgeous Body

Being a model, Dwek has an attractive body that every woman wish to have. The model stands at 5 feet 9 inches (1.75 m) with a slim body measurement of 31-23-34. The model eye color is brown and her hair color is dark brown. Her shoe size is 7.5. 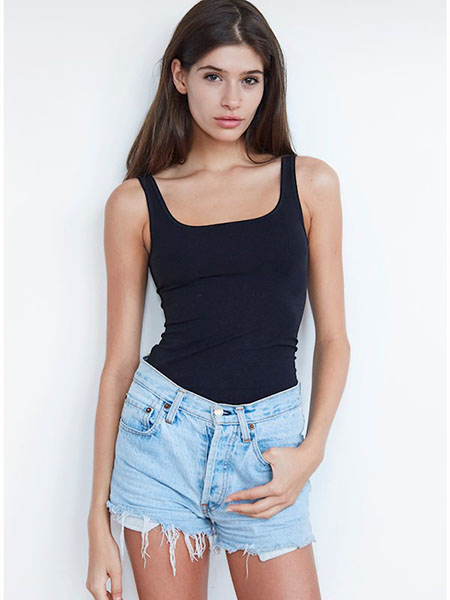 Not only her body, the model has an equally beautiful face, which is a plus point for the aspiring model. Chances are high, in no time, she might rise as the next supermodel.

After completing her high school degree, she joined the University of Southern California to study psychology. But only after studying for a semester, she left the college as she got some wonderful opportunities for her modeling career.

From her early age, she was interested in modeling. Thus she was focused on her modeling career rather than her study.

Cairo Dwek Was Born In 1998 In California

The beautiful American model Dwek was born on 31 January 1998 in California. As per her birth date, her zodiac sign is Aquarius.

The model resides in California as of August 2018. However, Dwek barely lives there due to her job, she is seen touring in some exotic place around the world. She documents her traveling and modeling journey through her Instagram account which has over 41.5k followers as of August 2018. 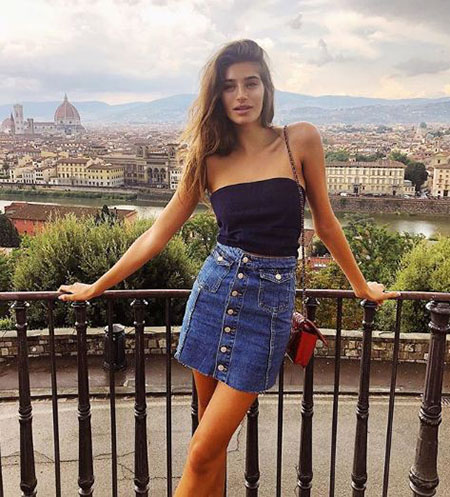 According to some media reports, Dwek is planning to move to New York this year to become Victoria's Secret model.