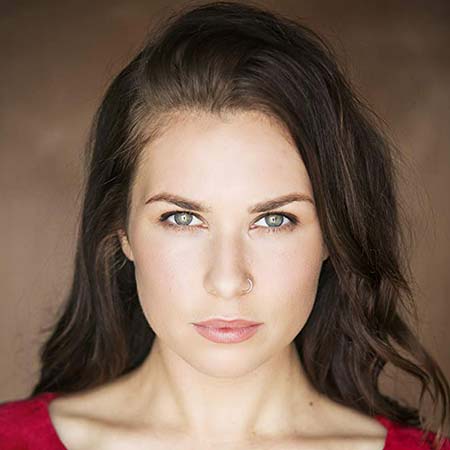 Olivia Tennet is one of the multifaceted personality all over the world who has worked in countless hit movies, television series, theatrical plays, as well as video games. She gained initial popularity for her role in the medical drama Shortland Street. Olivia is also known for appearing in Lord of the Rings: The Two Towers, Power Rangers RPM, and Blood Punch.

Olivia Tennet was born on 4 January 1991, in Auckland, New Zealand. Most of her childhood days, the actress spent with her older sister named Emma Tennet, is a dancer and older brother Anton Tennet, is also an actor. She is of New Zealander nationality and belongs to the mixed ethnicity.

In 2008, Tennet did her schooling from the Epsom Girls Grammar School. In 2015, she attended University in Auckland majoring in speech therapy along with working in commercial dance.

As a child, she learns to play piano and violin and also went tot to learn tap-dancing as well as ballet.

Olivia Tennet began her career with a small role in the television series Xena: Warrior Princess. Her silver screen role came in 2001 when she took part in the movie Kids World.

Olivia came into the spotlight after appearing in the blockbuster epic fantasy adventure movie The Lord of the Rings: The Two Towers. In the massive box office hit movie, she shared the credits along with Elijah Wood, Ian McKellen, Liv Tyler, Viggo Mortensen, and Sean Astin. 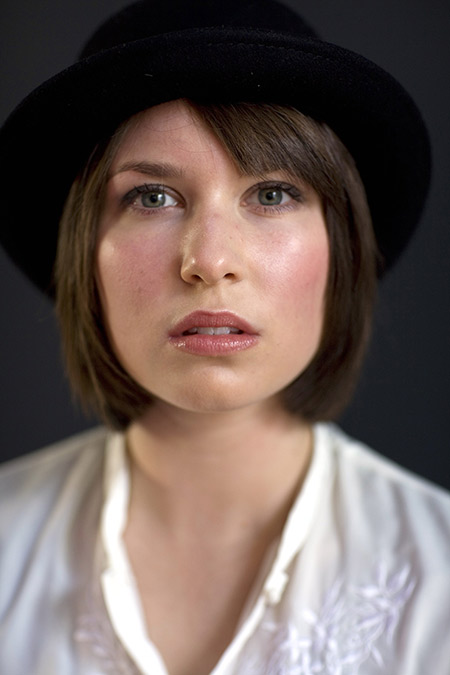 The actress subsequently appeared in The Almighty Johnsons, Underbelly NZ: Land of the Long Green Cloud, and Funny Girls as well. She gained further fame after her role in the television series 800 Words from 2015-18.

In 2018, Tennet was a cast in The Brokenwood Mysteries. Her upcoming project is Power Rangers: Beast Morphers. Prior to movies and television series, she featured in dozens of stage performance as well as video games.

In 2002, the actress was a cast in the movie The Lord of the Rings: The Two Towers which turned out to be an enormous box-office success, earning over US$926 million worldwide.

The movie is reported to be the highest-grossing film of 2002. From such a whopping box office collection of the movie, Tennet received a hefty amount of paycheque.

Further information about her house and car is not disclosed.

Olivia Tennet was once a married woman. She was previously married to her ex-husband Milo Cawthorne. The couple got married on 6 June 2013. It has been reported that the couple started dating in 2011 and the couple lived together for a few years in Los Angeles, California before relocating to New Zealand in late 2013 in order to start rehearsals for the Auckland production of 360: A Theatre of Recollections.

Along with her ex-spouse, the actress worked several times in the past, most notably on Power Rangers RPM and on Blood Punch. The two, however, separated in 2016.

Following her separation with Milo, Tennet is as of now in a romantic relationship with her boyfriend Tom Broome,  who is a freelance drummer for Aaradhna, Anika Moa, and many others. On December 20, 2018, Tennet also wished her darling on his birthday.

Happy birthday my darling. You really are the coolest person I know, and I can’t believe you choose to hang out with me on the regs. Lol. I love you more every day.