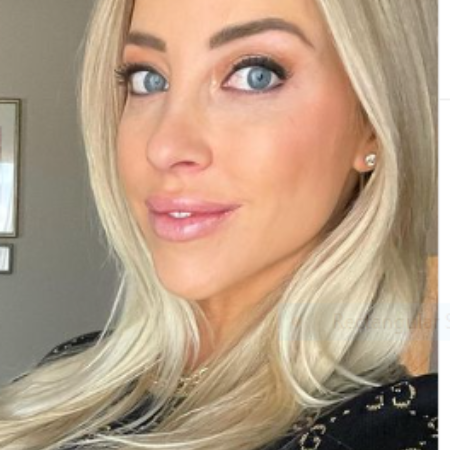 Olivia Dekker is a famous American sportscaster who started her professional journalism career in 2013. She currently works as a sideline reporter for ESPN College, the Big Ten Network basketball, and NFL on Westwood One Sports. The 29-year-old sportscaster is a married woman. She is the daughter of American television and radio sports announcer Kevin Harlan.

Olivia Dekker was born on 8th April 1993, in the United States of America. The 29 years old sportscaster was born to father, Kevin Harlan. The name of her grandfather is Bob Harlan, who is the former executive for the Green Bay Packers. She grew up alongside four siblings; three brothers and a sister.

The star kid belongs to the American nationality. She studied at the University of Georgia.

The media personality was the Miss Kansas Teen USA back in 2010 and even competed for the Miss Teen USA. She started a journalism career in 2013 but grabbed huge attention in 2015 after joining ESPN.

Before joining ESPN, she had worked for Fox Sports South and Raycom, covering SEC and ACC football as a reporter. She even co-hosted daily web series as a team reporter for the Green Bay Packers. 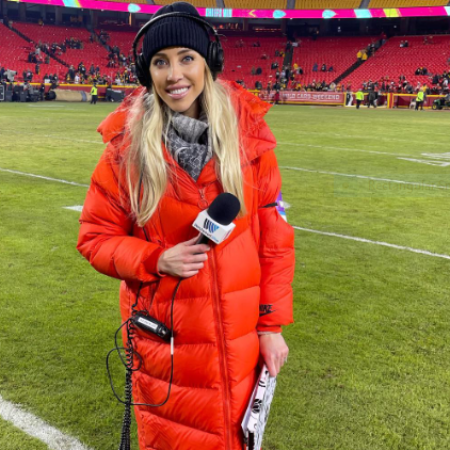 As of now, the sportscaster works for ESPN College Football as a sideline reporter. She also works for NFL on Westwood One Sports and Big Ten Network.

The star kid is a married woman. The name of her husband is Sam Dekker, who had played in the NBA for four seasons.

According to the sources, Olivia and Sam tied the knot on 14th July 2018, in an intimate wedding ceremony. During their wedding ceremony, the duo asked friends, fans, and family to donate their gifts to the Children’s Center Family Foundation. They raised around $65 thousand.

Now, they enjoy three years of long marital life without any issues of divorce or separation issues. Recently, Dekker has revealed her pregnancy and is often captured on different media platforms with her husband. 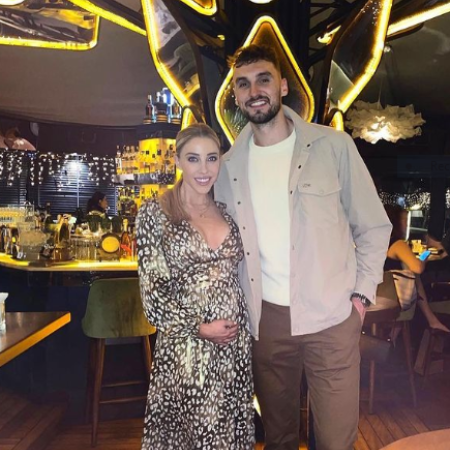 CAPTION: Olivia Dekker with her husband during her pregnancy SOURCE: Instagram @ oliviaharlandekker

During an interview with 105.7FM The Fan, she mentioned that her father wanted to keep her family name.

Being born into a celebrity family, Dekker, no doubt, enjoys a lavish and comfortable lifestyle from a young age. Now, she has been professionally working for around eight years, making a high figure of salary.

Though Dekker’s net worth is not revealed in the media, some sources mentioned that her worth is around $500 thousand. Her father has a net worth of $1 million. Similarly, her better half, Sam Dekker is estimated to have about $1 Million. The sportscaster might have enough money to live a luxurious life with her family.