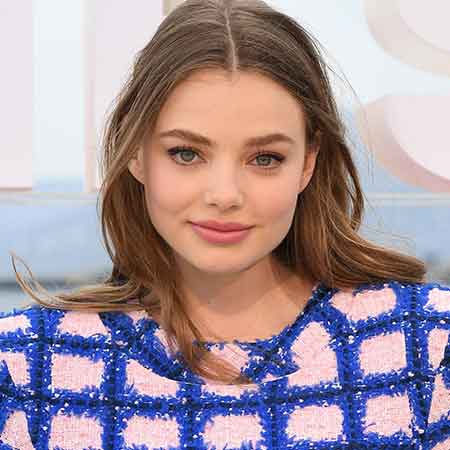 Kristine Froseth, a model as well as an actress rose to fame within a short time period with her performance in the movie Sierra Burgess Is a Loser where she portrayed a role of Veronica. Her other credits in the entertainment industry include Junior, Rebel in the Rye, The Truth About the Harry Quebert Affair. Furthermore, she has also featured in The Weeknd’s False Alarm music video.

Kristine Froseth was born on 21 September 1996 in New Jersey to the Norwegian parents under the birth sign Virgo which defines her personality to be capable, intimidating, modest, and smart.

She spent her childhood in both the United States and Norway.

Before Froseth started her career in acting she was firstly scouted by IMG Models while in New Jersey at a local mall fashion show. Similarly, she has modeled for brands like Juicy Couture, H&M, Armani and Miu Miu. She also played in the music video named False Alarm and Killing Me To Love You.

Along with modeling, Froseth started her acting career in the year 2016 after appearing in the television series, Junior where she portrayed the role of Jess. Then a year later, in 2017, she appeared in the movie Rebel in the Rye as Shirley Blaney.

SUPER excited to share our soundtrack with you!Full album out September 7th !!!! @shannonpurser Sunflower in my heart forever!! #sierrasoundtrack

In the same year, she appeared in the television series, Let the Right One In which was an unsold television pilot. As of 2018, she has won the heart of the audiences by her outstanding performance in an American teen comedy movie Sierra Burgess Is a Loser as Veronica. Veronica is an unfriendly cheerleader who befriends an unpopular girl alongside Shannon Purser and Noah Centineo. The same year, she worked in the television series The Truth About the Harry Quebert Affair alongside Partick Dempsey, Damon Wayans Jr., Virginia Madsen.

Her upcoming project is an action horror movie, Apostle where she will appear as one of the main characters. The movie is related to a religious cult on a remote island and Froseth will take on the role of Ffion and will be aired in the Netflix on 12 October 2018.

Talking about Forseth's net worth, she has just entered the entertainment world and still has a lot more to explore and learn. But till now she was able to earn an impressive amount of money from her career. However, her net worth and salary are not available as it is under review.

As of 2018, Kristine is possibly single. She prefers to keep her love life private so nothing is known about her personal life.

It seems she is busy with her professional life and is focused to develop career rather than involving in a serious relationship and having a boyfriend. 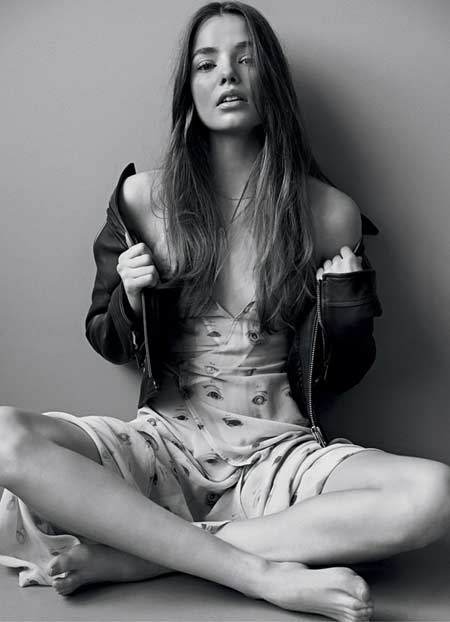 Concerning her online presence, she is active on Instagram with more than 502K followers as of September 2018. She mostly posts her traveling photos on her account.

Check out a speed interview with Sierra Burgess is a Loser star!