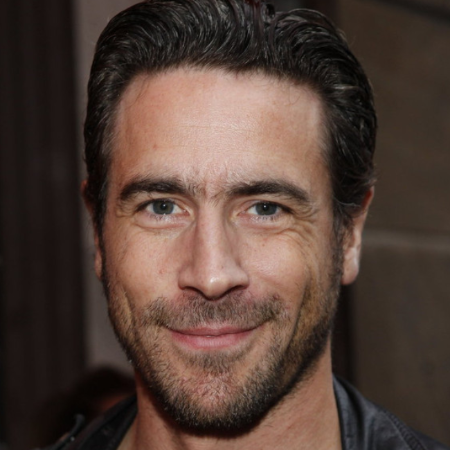 Ola Rapace is a Swedish actor best known for playing the role of Patrice on the popular action thriller film, Skyfall. He has also notably appeared in Sweedish television drama series Crimes of Passion.

Rapace is currently single but was previously in a relationship with Swedish actress Noomi Rapace with who he shares two children Lev Rapace and Line Rapace.

Ola Rapace was born as Pär Ola Norell on December 3, 1971, in Tyresö, Stockholm County, Sweden, and was raised in Vallentuna.

His parents Nina Norén and Rogelio Durán called it quits when he was only one year old. Following the divorce, he was raised by his father.

Rapace loves playing football and listening to heavy metal since his childhood. He has attended the University of Montpellier in France where he studied philosophy.

Ola Rapace made his film debut with a role in the 2000 drama romance film, Together, directed by Lukas Moodysson. The film received several awards including the Philadelphia Film Festival Jury Award and Paris Film Festival Special Jury Prize.

He then played small roles in Tusenbröder and Wallander. He then played the role of Daniel Nordström in the Danish police television show, Anna Pihl.

Rapace appeared in his first English-language film Rancid in 2004, alongside Matthew Settle. In 2012, he played his breakthrough role as Patrice in the James Bond film Skyfall, starring Daniel Craig, Javier Bardem and Bérénice Marlohe.

He has since appeared in dozens of popular movies and television shows such as Ares, Section Zéro, Valerian and the City of a Thousand Planets and The Last Kingdom. His new film Divertimento, starring  Kellan Lutz, will be released in 2020.

Ola Rapace has accumulated a huge amount of fortune throughout his successful acting career. The Skyfall star, 48, has not officially disclosed his net worth yet but reports suggest that Rapace has an estimated net worth of $2 million, as of 2020.

His 2012 film, Skyfall, was made under the budget of $200 million and the action thriller movie had a box office collection of $1.109 billion, according to the Box Office Mojo website.

Ola Rapace's current relationship status is single. Yes, he is neither married and nor dating anyone at present. However, the Rancid star was previously married to renowned Swedish actress Noomi Rapace who has notably appeared in the Swedish film adaptations of the Millennium series. 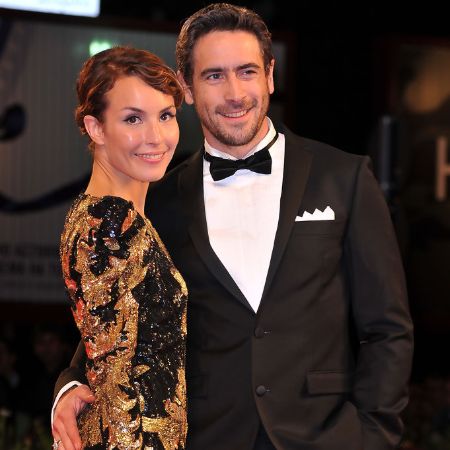 Ola and Noomi tied the knot in 2001 in a private ceremony before close friends and family members. The couple was in a romantic marital relationship for a decade and the two got a divorce in 2011.