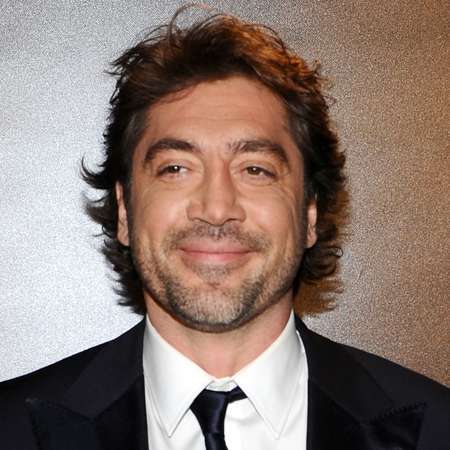 Javier Bardem is a well-known Spanish actor. He is best known for his roles in No Country for Old Men and Skyfall. He has won several awards in his career.

Javier was born as Javier Ángel Encinas Bardem on 1st March 1969 in Las Palmas de Gran Canaria, in the Canary Islands, Spain. He is a Spanish actor belonging to the White ethnicity.

Javier’s mother, Pilar Bardem, is a well-known actress, and his father, José Carlos Encinas Doussinague was a businessman involved in environmental work. He has an older brother and sister, Carlos and Mónica who are also actors. He made his first appearance in a film at the age of six.

Javier got his major role in cinema in Jamon, Jamon as character Raul for which he got a CEC Award for Best Actor Sant Jordi Award for Best Spanish Actor. He went on to star in Huevos de Oro, Running Out of Time, Boca a Boca, Extasis, Carne Tremula, Perdita Durango, Second Skin for which he received many awards.

Javier came into the limelight with the movie Before Night Falls as Reinaldo Arenas for which he got an IndependSpiritirit Award, National Board Award, Preico Award and was nominated for half a dozen awards.

Javier then went on to give hit movies like Mondays in the Sun, The Sea Inside. Later in 2007, he acted in the movie No Country for Old Men as character Anton Chigurh for which he was awarded an Academy Award, Austin Film Critics Award, BAFTA Awards, Golden Globe Award and about a dozen of other awards.

Javier was then seen in Vicky Cristina Barcelona, Biutiful, Skyfall and others. He will be seen as Captain Salazar in Pirates of the Caribbean: Dead Men Tell No Tales in 2017. His acting career has turned out to be quite a success.

Javier is a married man. There were rumors about his sexuality when he spoke for the legalization of same-sex marriage in Spain. He began dating a beautiful actress, Penelope Cruz in 2007.

The couple met on the sets of Vicky Cristina Barcelona. The couple does not talk much about their private life in front of the public. The couple likes to keep their profile low. The couple has never announced any of their events publicly even though the tabloid barges on to them quite often.

The couple tied their knot in July 2010 in The Bahamas. A year later in 2011, they gave birth to a son in Los Angeles and a daughter in 2013 in Madrid. Javier is living happily with his spouse and children. There have been no reported disputes, extra marital affair or divorce till date.

Javier stands tall at the height of 5 feet 11 inches. His net worth is estimated to be a huge $20 million. His salary is undeniably high. Javier was raised a catholic but now has converted to atheist.

Javier is also a huge heavy metal fan and loves ACDC. He is active on social networking sites. More information about him can be found on various social media sites.