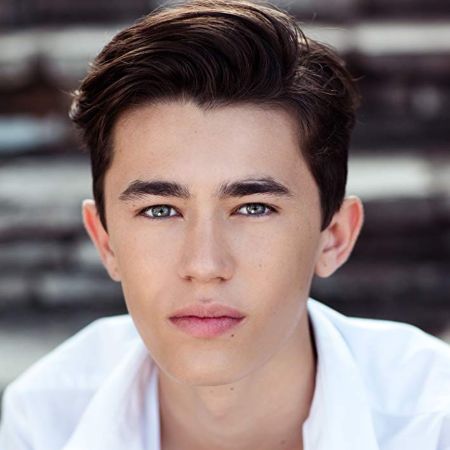 Nolan Gross is an American movie and television actor, singer, and director. Acting ever since he was a child, Nolan has had many films to his credit, including Noah and Terminator Genisys. He has also appeared in TV series like CSI: Crime Scene Investigation, American Horror Story, and Masters of Sex.

Nolan Completed High School A Year Early Than His Peers

Nolan was born on February 28, 2003, in Corona, California. He pursued a career in acting after being influenced very early on by the Disney show, Shake It Up. He subsequently took acting cla s ses and hired a manager.

Nolan Has Appeared In Noah And Terminator Genisys

Nolan started out appearing in television series, including an appearance in an episode of the second season of the anthology horror series, American Horror Story.

Nolan went on to appear in James Franco’s 2013 biographical-drama, Bukowski as Luke.

2014 turned out to be a breakthrough year for the then-eleven-year-old Nolan. He was cast in Darren Aronofsky’s action-adventure-drama movie, Noah. 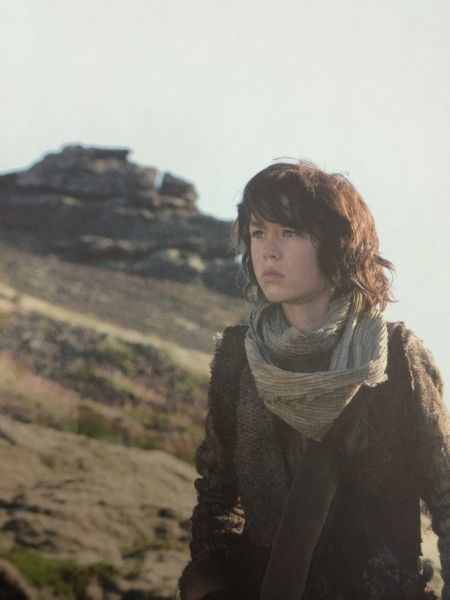 Nolan as a young Ham in Noah SOURCE: IMDb

A man of many talents, Nolan has recently tried his hand at singing, and his works can be found on Spotify and YouTube.

Nolan is a relative newcomer to the movie industry and has only appeared in a handful of movies and television shows. Although there are no official records of Nolan’s wealth, his net worth is estimated to be around $1 million.

Nolan has been part of some blockbuster movies like Noah and Terminator Genisys, grossing $362.6 million and $440.6 million, respectively.

Nolan is also just beginning to dip his toes in the music industry and is set to be an artist to look out for.

Noah Enjoys Singing And Playing Soccer On His Off-Days

At just 16, Nolan is one of Hollywood’s most prospective young talents, and his talent and pa s sion for acting come through in his roles.

Nolan’s personal life is a mystery to the public. He has been silent about his love life, and there are no rumors of him being involved with anyone at the present moment. 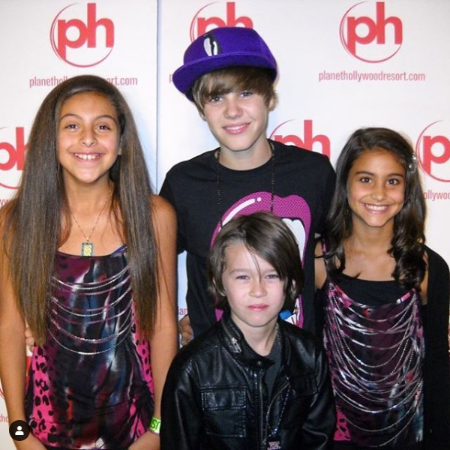 Nolan spends his free time singing and playing soccer with his soccer team. He is currently listed as living in Los Angeles, California, with his parents and his younger sister.