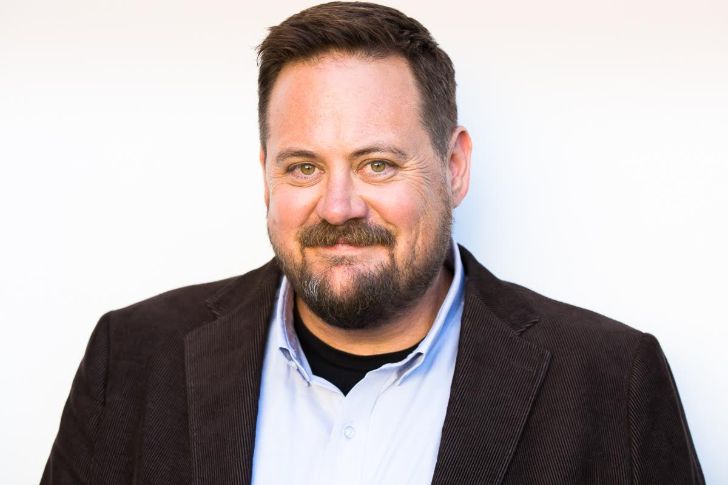 Noah Harpster, an American actor, writer & producer turned professional in 2003 and got TV fame through the series Transparent (2014- 19) that won him a Peabody Award. Furthermore, he was cast in One Mississippi (2015-17) and For All Mankind (2019- 21). Alongside acting, he expertise as a writer and producer of the TV mini-series Painkiller (announced), A Beautiful Day in the Neighborhood (2019), and The Legend of Master Legend (2017, TV short).

What Is Noah Harpster's Age and Height?

Harpster was born in 1976 in the United States, to American parents. He holds an American nationality and is of white ethnicity. As of December 2020, Noah is 44 years old and has a height of 6 feet 2 inches (188 cm).

In 2003, Noah Harpster made his acting debut through guest-appearance in the TV series 10-8: Officers on Duty. After a year, the American actor was cast in the film Little Black Book (2004) and Paparazzi (2004). 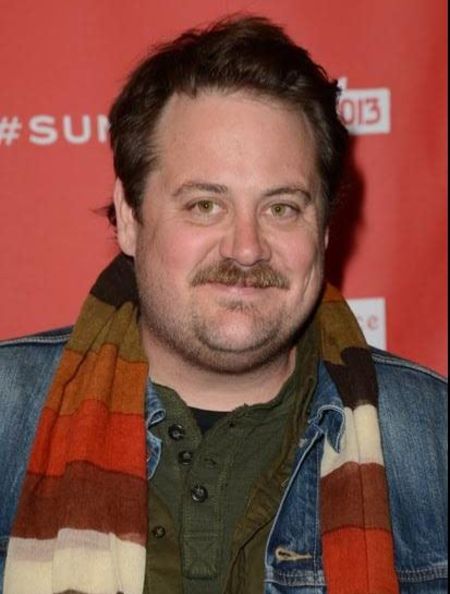 From 2014 to 2019, Harpster played the recurring cast Francis in the TV series Transparent (7 episodes) Gaby Hoffmann, Amy Landecker & Jay Duplass. Then, the actor was cast as Remy in One Mississippi (2015- 17, 12 episodes) alongside Tig Notaro and John Rothman.

In 2019, Noah Harpster then worked in the biographical drama film A Beautiful Day in the Neighborhood featuring Tom Hanks, Matthew Rhys, and Chris Cooper.

What Is Harpster Currently Doing?

Is Noah Harpster Dating or Married?

Noah Harpster is extremely low-key about his relationship status; he is yet to comment if he is married or dating. At the moment, the Transparent actor is not dating officially anyone or has any report about a girlfriend or wife. Without any substantial proof about his relationship, Noah is allegedly single & currently lives in Los Angeles, California.