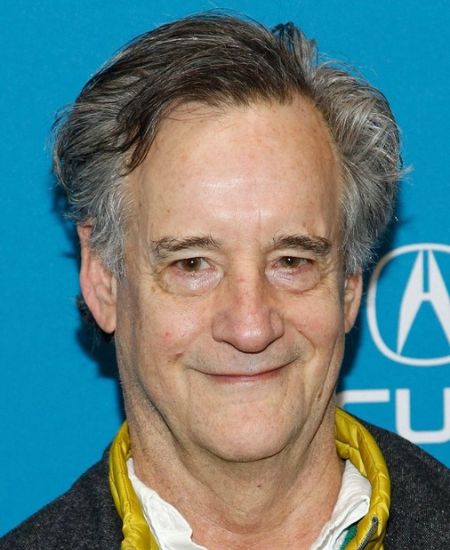 John Rothman is an American stage and screen actor most known for movies like Sophie's Choice, Ghostbusters, The Devil Wears Prada, and The Day the Earth Stood Still; and TV series like Ryan's Hope, Arrested Development, Law & Order, and Private Practice.

How Old Is John Rothman? Where Was He Educated?

John Rothman was born John Mahr Rothman on June 3, 1949, the older of two sons, to lawyer Donald N. Rothman and his wife, Elizabeth D. Davidson. The Baltimore, Maryland-native is 71 years old at the time of this writing. His younger brother, Thomas Rothman, is a film executive who is the current chairman of Sony Pictures Motion Picture Group.

John Rothman began his career as a stage actor and had several appearances on-and-off Broadway. His Broadway credits include productions of "Some Americans Abroad" and "Prelude to a Kiss". Off-Broadway, Rothman has performed in productions of "The Argument", "The Buddy System", and "The Impossible H. L. Mencken".

Rothman made his on-screen debut in 1980 as Jack Abel in the comedy-drama feature film Stardust Memories written, directed by, and starring Woody Allen. Since then, he has had appearances in a litany of movies like Sophie's Choice, Ghostbusters, Heartburn, Gettysburg, Jingle All the Way, The Devil's Advocate, Say It Isn't So, Daredevil, The Devil Wears Prada, Reservation Road, The Day the Earth Stood Still, According to Greta, Bombshell, and Blood Brothers. 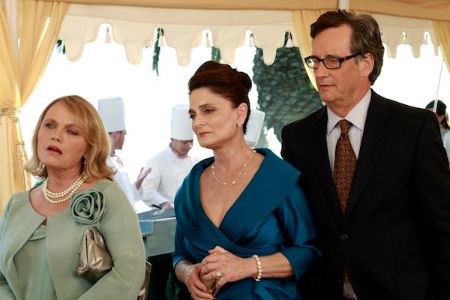 According to some online sources, John Rothman is believed to have a net worth of $3 million. The 71-year-old is a forty-year veteran of acting and has been in nearly 140 films and television shows. He has been seen in such movies as Sophie's Choice, Ghostbusters, Gettysburg, Jingle All the Way, The Devil's Advocate, Daredevil, The Devil Wears Prada, Reservation Road, and The Day the Earth Stood Still.