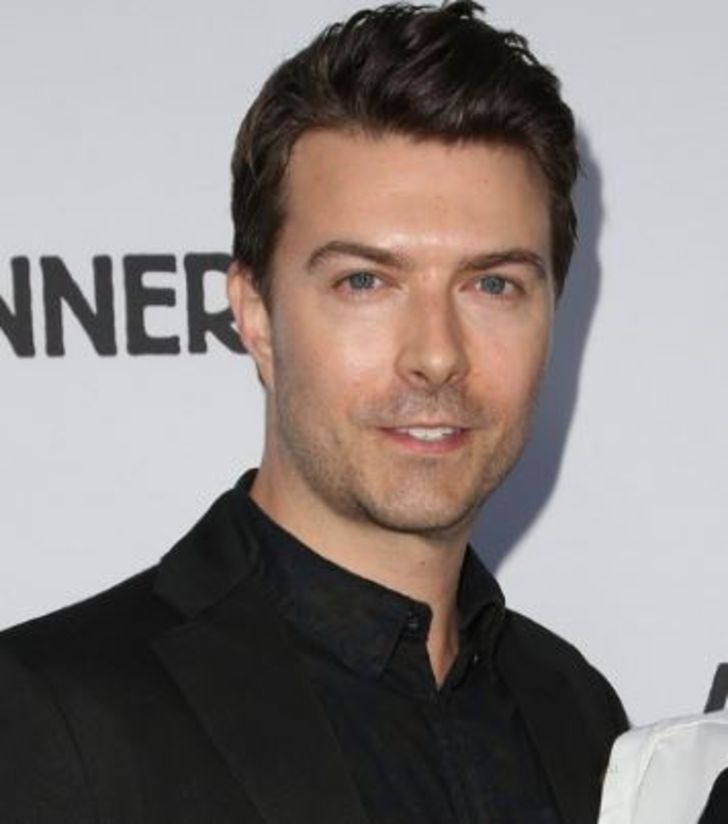 Through career progression from theaters & off-broadway to the TV screen, the American actor Noah Bean marked his success in a course of 2 decades. Turned professional since 1998, Bean saw a career breakthrough after portraying David Connor in Damages (2007- 2012) and as recurring cast Ryan Fletcher in Nikita (2010- 2013).

Born on August 20, 1978, in Boston, Massachusetts, the USA, Bean's birth name is Noah Whypple Bean. His mother Ruth Crocker is an author while his father Richard Robert Bean worked as a housebuilder. Noah grew up in Mystic, Connecticut, and attended Pine Point School and The Williams School.

Later, he returned to Boston & enrolled at Boston University's College of Fine Arts. Moreover, Bean also went to the Royal Academy of Dramatic Arts (RADA) and the London Academy of Music and Dramatic Arts (LAMDA), to hone his acting skills.

Was An Introvert- Acting Helped Him Open Up

Reportedly, Bean was an introvert as a child and always remained shy & quiet during school days. It often resulted in the school's concern and phoned his parents to ask if anything was wrong with him. Later, Noah's mother encouraged him to pursue acting & took classes under Lynn Britt and high school teacher drama teacher, Jane Martineau.

It really did help to open up with his expressions, Bean told The TV Addict in an interview in 2007.

Upon graduation from Boston University's College of Fine Arts, Noah Bean moved to New York and got a role in Philadelphia Here I Come at the Williamstown Theater Festival. It followed his stage career in acclaimed plays such as Marjorie Prime, Yellow Face, and One Arm in New York.

Outside of New York, Bean reportedly worked in Bus Stop at the Huntington Theater, Othello at The Old Globe & Romance at the Mark Taper Forum.

In the TV show Damages, Bean appeared in 18 episodes sharing the screen with Glenn Close, Rose Byrne, and Tate Donovan. 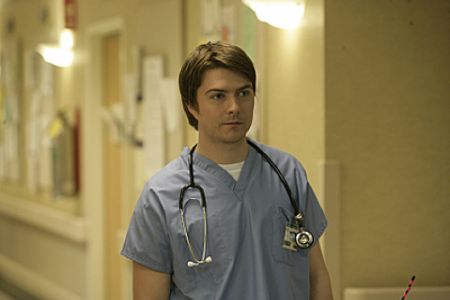 In 2010, Noah played Ryan Fletcher in The CW action-thriller drama Nikita starring Maggie Q, Shane West, and Lyndsy Fonseca, where he worked until 2013 in a total of 39 episodes. Reportedly, his character was a recurring cast in Season 1 & 2 and turned into the main cast in Season 3 & 4.

What Is Bean Currently Doing?

The IMBD reports that the American actor is currently working on his upcoming project King Richard (filming), set to release on November 19, 2021. He will play Steven in the biographical film based on Richard Williams, an American tennis coach & father of tennis players Serena and Venus Williams.

The movie made on the budget of $28.1 million stars Will Smith as Richard Williams along with other casts:  Aunjanue Ellis, Saniyya Sidney, Demi Singleton, and Jon Bernthal.

Shares A Daughter With Wife- When Did He Marry?

Noah Bean is a happily married man and enjoys a blissful relationship with his wife Lyndsy Fonseca, an American actress. Reportedly, the duo met at the set of Nikita and began dating in 2013. After 3 years of relationship, the couple got engaged in February 2016.

Following 8 months of engagement, Noah and Lyndsy married on October 2, 2016. Together, they share a child, a daughter named Greta on February 2, 2018, having previously announced pregnancy on September 23. 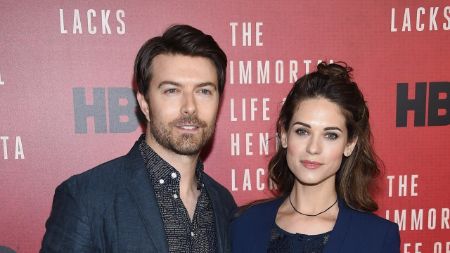 Currently, the family of 3 lives in New York City.

There are no official records of Bean's past relationship. He has been in on-screen match-ups with Rachel Miner in Cold Case (2003) and with Lana Parrilla in Once Upon a Time (2011).

In October 2020, Noah Bean has an estimated $3.2 million net worth according to various online sources. Professional since 1998, the American actor majorly earns through his on-screen appearance; has appeared in notable roles in TV series such as Damages, Nikita, 12 Monkeys, and Shut Eye. Moreover, Bean's role in the upcoming 2021 biographical film King Richard is likely to increase his fortune in the coming days.

With such fame, Bean indeed has seen offers for endorsements but is yet to sign any officially. An active Instagram user (@noahthebean) with over 30.6K followers, the actor can sum up to $159 - $265 per sponsored post. He also has an official Twitter account with the handle @noah_bean that has over 23.1K followers in 2020.