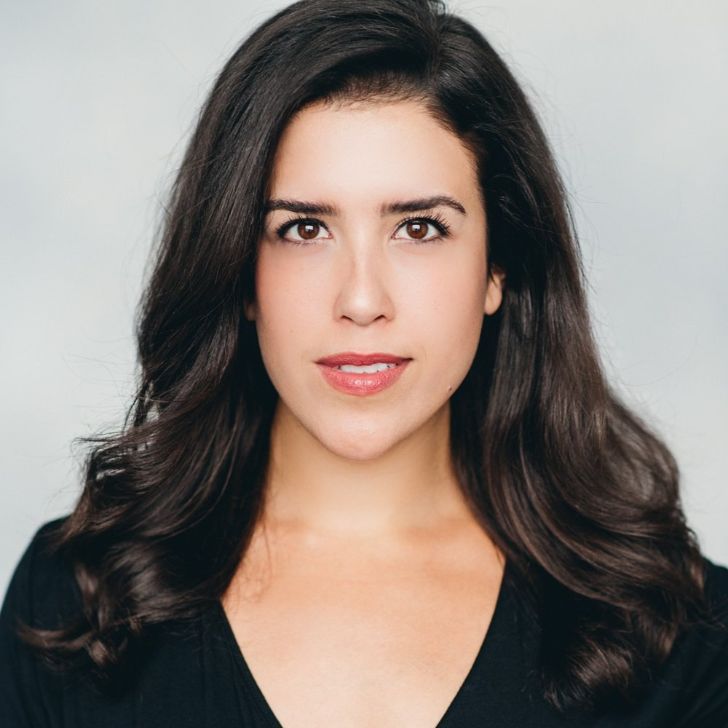 Nicole Power, a Canadian theater and TV actress saw her saw journey from stage productions to on-screen. Since her graduation from Sheridan College, Power began working in theaters but got a TV breakthrough in 2016 as  Shannon Ross in Kim's Convenience (2016- Present).

Even though she may not record many TV acting credits, her quality acting leading to massive success speaks all the story. Curious about Nicole Power's career as well as relationship details, scroll down.

Born on November 24, 1989, in Middle Cove, Newfoundland and Labrador, Canada, Nicole is 31 years old in November 2020. She is a Canadian by nationality. Power stands 5 feet 7 inches tall.

The Canadian actress has a brother named Adam Power, of whom she shares posts of childhood memories on Instagram. Though, no update on her parents is out.

What Did Nicole Power Do Before On-Screen Works?

In 2016, at the age of 27, Power made her TV debut through the Canadian TV sitcom Kim's Convenience, portraying one of the main casts Shannon Ross. Not only the role earned her Canadian Screen Award nominations (2016 & 2018), it proved to be her career breakthrough as well.

The TV series revolves around a Korean Canadian Kim family who owns a convenience store in Moss Park, in downtown Toronto. 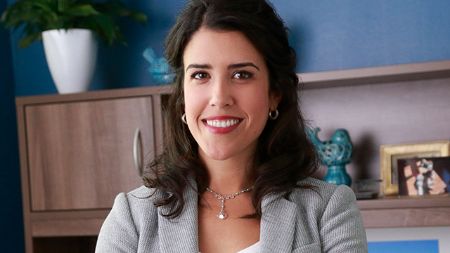 The Canadian actress' then made further on-screen appearances (all in 2020):

According to IMDB, Nicole Power is filming for the 2022 film Pattern where she will portray Sam and appears alongside Mpho Koaho and Phillip Samuel.

How Much Is Nicole Power's Net Worth?

As of November 2020, Power has approximately $1 million net worth. Indeed, the acting career is her major income source; especially her role as Shannon Ross in Kim's Convenience (2016- Present). Even though Nicole barely talks about her payroll or property portfolio, she collects a hefty salary in the 6-digit figure.

An avid user of Instagram (@nicoleppower) with over 32.5K followers, the Canadian actress can sum up to $163 - $272 per sponsored post, if signs an online endorsement.

Is She Married or Dating?

The Kim's Convenience actress often shares pictures with her lover on Instagram. They are in a relationship for many years. Surfing through her social media, Nicole Power seems to be married.

She shared an Instagram post on July 1, 2016, with her boyfriend-turned-husband (named undisclosed) that featured an emoji of a bride & bridegroom. 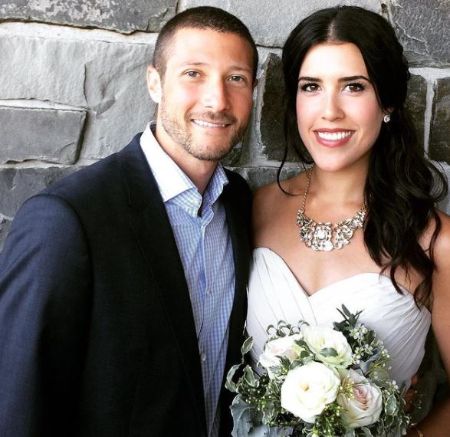 They are yet to share children. Reportedly, Power's spouse is a dog-person. The duo currently lives in Toronto, Ontario.