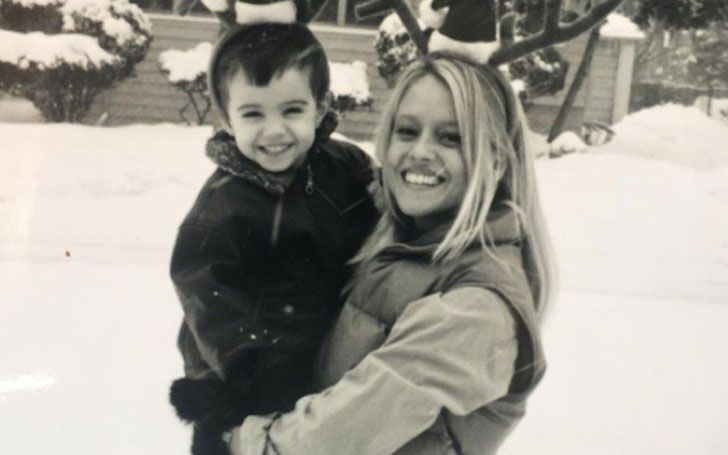 Nicole Curtis has been accused of using 'breastfeeding her child' as a means to keep her youngest son Harper away from his father. But she has responded all of the accusers strongly in her recent online sharing.

Curtis has been criticized for her decision, which she stated on the court, which according to the critics was only a way to keep her son with her only and avoid him from an overnight visit to his father. 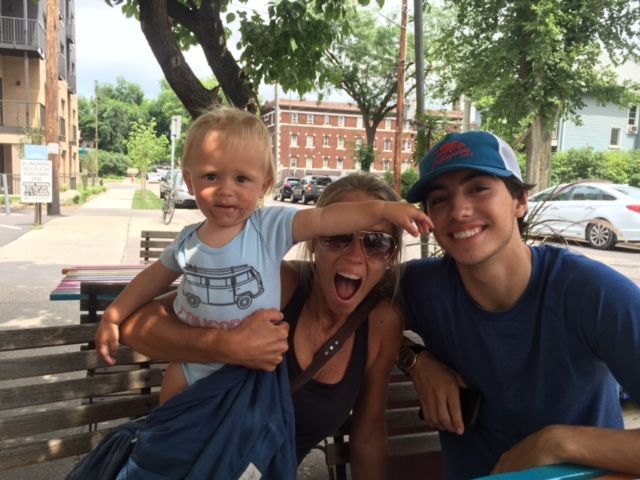 Nicole Curtis, criticized for her decision to breastfeed her youngest son, with her sons; Harper and Ethan

Curtis wrote about her decision to continue breastfeeding son,

So...no one thinks it ridiculous that a 2 year old drinks milk meant for baby cows in fact, it's encouraged ... but the milk naturally made for them??? Holy cow think about it! Watch a documentary on cows milk then let's chat

Later, in an interview with People, Curtis defended her decision to continue to breastfeed Harper. There she said:

Every single day I have to weather criticism about how my child is too old to breastfeed. But when he weans, it's going  to be his decision. I tryly believe it's the child's choice.

The Rehab Addict actress has been struggling her custody battle with her former boyfriend, Shane McGuire for their 30-month son Harper whom they welcomed in May 2015. Apparently, McGuire claimed that Curtis' decision to breastfeed their child, which McGuire didn't like, was one of the causes which initiated feud between them.