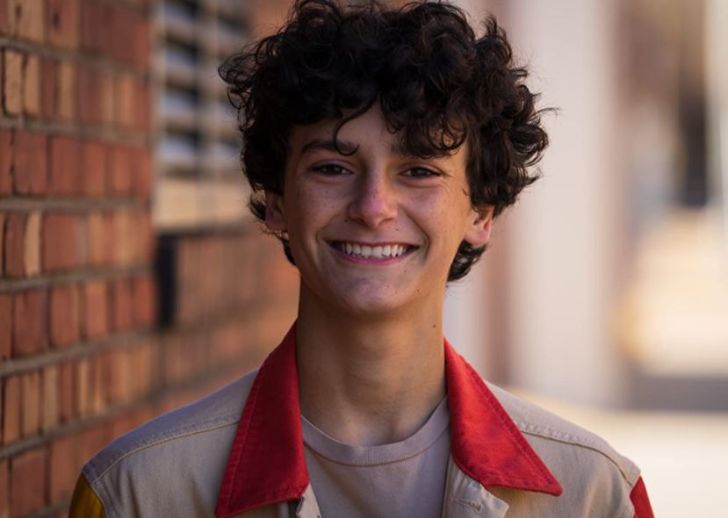 Pa s sionate about acting as a child, an American actor & YouTuber Nicolas Cantu landed into the TV world at the age of 14 & is enjoying his profession ever since. Turned professional in 2017, Cantu's promising acting saw him TV breakthrough as Elton Ortiz in The Walking Dead: World Beyond (2020).

In addition to on-screen performances, the Austin, Texas native marked his way successful gateway as a voice actor & has voiced in the famous animated series such as Dragons: Rescue Riders, The Amazing World of Gumball, Sofia the First,  Future-Worm! and Lego Star Wars.

What Is Nicolas Cantu Age and Height?

Born on September 8, 2003, Nicolas Cantu grew up in his hometown Austin, Texas, the USA. The middle child of 3 children, Nicolas has 2 brothers: Sebastian and Matias. He is an American by nationality and has Mexican roots.

By the age of 7, he showed his interest in acting and even more, rehearsed & voiced self-created roles at home and then participated in school plays including the first-ever  'The Bear Went Over the Mountain'.

From Commercials To TV Career & Voice-Overs

Cantu's acting prominence got him a big shot in commercials for Old Navy, Toyota, AT&T, Eggo, and more, which paved & fueled his way to his acting career.

With his supportive mother, Nicolas went to Hollywood and landed with an agent which earned him the voice-over of Prince James in the animated series Sofia the First (2016-18). Other voice-actor in the series were Ariel Winter (as Sofia), Darcy Rose Byrnes (as Princess Amber), Travis Willingham (as King Roland II), and Sara Ramirez (as Queen Miranda). 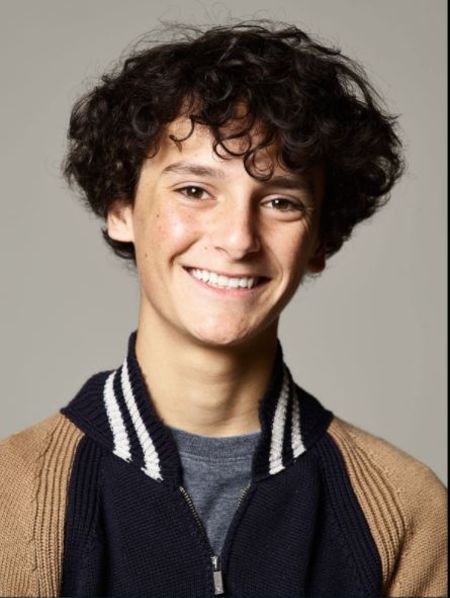 CAPTION: Cantu started from commercials before he got into a TV career as an actor & voice-actor SOURCE: IMDB

From 2017 to 2019, Nicolas Cantu voiced Gumball Watterson in the adventure-comedy animated series The Amazing World of Gumball (70 episodes), where Dan Russell & Teresa Gallagher were in main voice roles. Cantu was replaced by Jacob Hopkins after his voice changed due to puberty.

On-Screen Breakthrough With 'The Walking Dead: World Beyond' 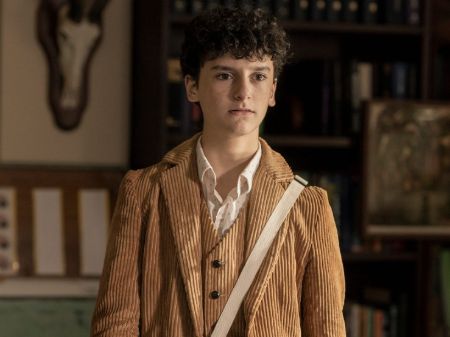 His career breakthrough came in 2020 after he played Elton Ortiz in The Walking Dead: World Beyond starring Aliyah Royale, Alexa Mansour, and Hal Cumpston.

How Much Is Nicolas Cantu's Net Worth?

Professional for only 3 years, Cantu grabbed wide fame and fortune in a short span- thanks to his voice-over in Sofia the First, Future-Worm!, Lego Star Wars: The Freemaker Adventures, and Dragons: Rescue Riders. Moreover, the American actor starred in The Walking Dead: World Beyond.

Aside from TV works, he collects a hefty sum as a YouTube figure. Nicolas owns 2 YouTube channels:

Despite being in such limelight, the teen American actor has a barrier over access to his personal life. At the moment, Cantu is not reported to be dating or has any publicly disclosed girlfriend. Ever since he came to fame, no reports on The Walking Dead: World Beyond star's relationship ever came to the limelight.

Meanwhile, Nicolas is allegedly single and seems to be focused on his career.

An avid user of Instagram (@junkyjanker) and Twitter (@JunkyJanker), Canut has over 392K followers and 244.1K followers respectively. While not on the screen, Nicolas loved to travel and do cycling.