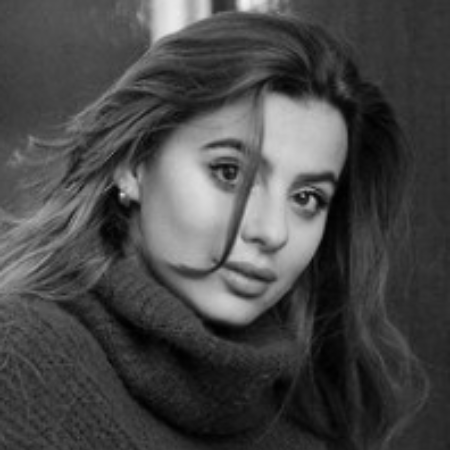 Nadia Parkes is an English actress most known for her starring role as Rosa de Vargas in the historical drama television series The Spanish Princess. The actress also has notable guest appearances in an episode of the BBC series Doctor Who and Starstruck. Furthermore, she is also popular among people for being the girlfriend of renowned actor and Spider-Man star Tom Holland.

Concerning her education, she completed her schooling at King's High School for Girls, and later she attended the London Academy of Music and Dramatic Art, graduating in 2018.

As of writing this article, she is 25 years old. She stands at the height of 5 feet 4 inches or 1.67 meters and weighs around 56 kg. The actress is British by nationality and is mixed in terms of ethnic background.

Famous For 'The Spanish Princess'

Nadia Parkes made her on-screen debut as Rosa de Vargas in the historical drama television series The Spanish Princess from 2019 until 2020. The show starred actors like Laura Carmichael, Georgie Henley, Charlotte Hope, and more. 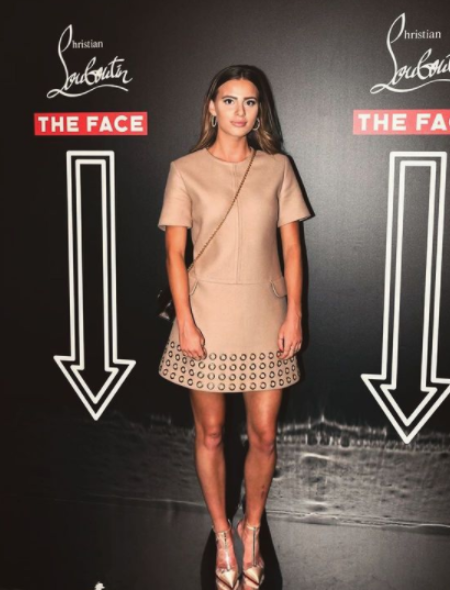 In 2020, she notably appeared as Claire Clairmont in an episode called "The Haunting of Villa Diodati" of the BBC One science fiction television show Doctor Who.

The actress was cast as Sophia Diller in the HBO Max and BBC TV series Starstruck and Young Livia in the drama series Domina.

The Spanish Princess actress is currently in a relationship with Spider-Man star Tom Holland. As per Daily Mail reports, the lovebird first met at Game of Thrones actress Sophie Turner and Joe Jonas' engagement party.

Source has also claimed that the couple began dating during the coronavirus pandemic, and they are currently living together in Holland's home.

Previously, Tom was rumored to be dating his Spider-Man co-star Zendaya. Similarly, the actor also was linked to his childhood friend, Olivia Bolton, in July 2019https://articlebio.com/zendaya.

The 25-year-old actress holds an estimated net worth of $400 thousand as of June 2021. The major source of her earning is her professional career in acting.

As per influencer marketing hub, she ama s ses $404.25 to $673.75 per sponsored post from her Instagram @nadia.parkes, which has more than 132 thousand followers.

In comparison, her boyfriend, Tom Holland, has a whopping net worth of $15 million at present, according to Celebrity Net Worth.