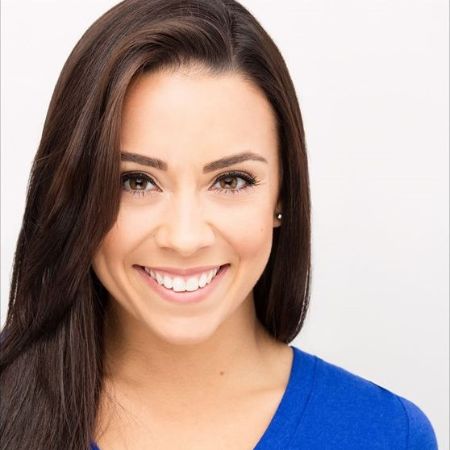 Monica Giavanna is an American model, professional dancer, and social media personality. The Vegas dancer first came to the spotlight as a dancer in a 2016 episode of the TV drama series, East Los High before making headlines as the love interest of American professional footballer, Jalen Ramsey.

She Was A Cheerleader At Penn State University

Monica Giavanna Douglas was born on August 20, 1992, to father Frank Douglas and mother Pamela Douglas. She is one of two siblings born to Frank and Pamela-she has an older brother, Frankie Douglas. 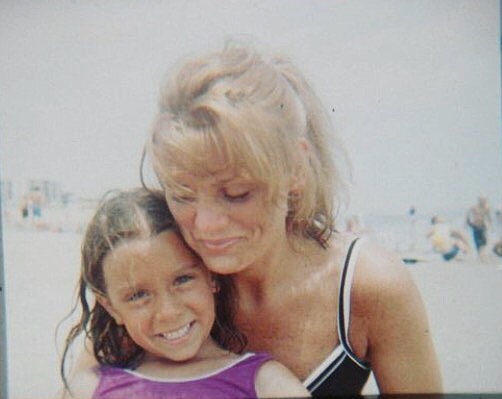 A young Monica with her mother SOURCE: Instagram: @monicagiavanna

Monica attended Pennsylvania State University, where she majored in criminal justice with a minor in sociology and women’s studies. Monica was a cheerleader for Penn State and won three national titles as part of the cheerleading team.

She Is A Professional Vegas Dancer

After graduation, Monica Giavanna started as a professional dancer. She was quickly recruited by the Bloc Talent Agency in Los Angeles. The Agency recruits prospective dancers, athletes, and choreographers for roles in movies and television.

Her work was soon turning heads, and under the banner of Bloc Agency, she landed a role in the TV drama series, East Los High. She appeared in a 2016 episode of the long-running TV series as a dancer.

Being a natural as well as a seasoned dancer, it was not long before she was being highly sought after, and she got to perform at the 2017 MTV Movie Awards. She was also part of the backup-dancer crew for the pop sensation, Austin Mahone, during his 2017 tour.

While there are reports that she is currently based in Los Angeles, some reports suggest that Monica is living in Las Vegas, Nevada, as a professional dancer. 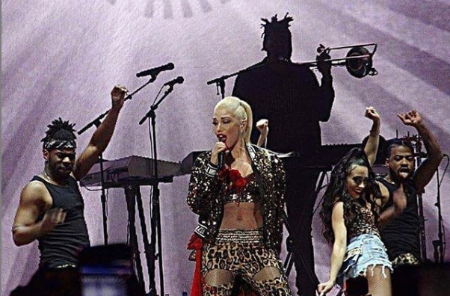 She has since performed as a backup dancer for such acts as Justin Bieber, Gwen Stefani, Prince, Pharrell, Jennifer Lopez, and Camila Cabello, among others.

Monica’s net worth has not been listed publicly, but it is estimated to be around $250k, as of 2020. A seasoned veteran of dancing, she has an impressive resume as a dancer for acts like Austin Mahone, Prince, Justin Bieber, etc.

She has also appeared in the TV show East Los High, and performed at the 2017 MTV Movie Awards. 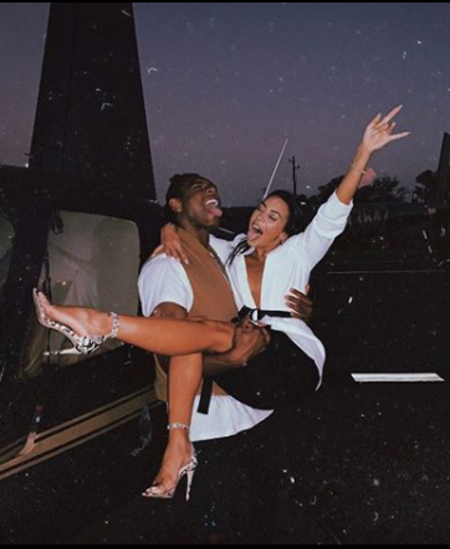 This public faux pas caused much controversy, and Monica became notorious as home-wrecker.