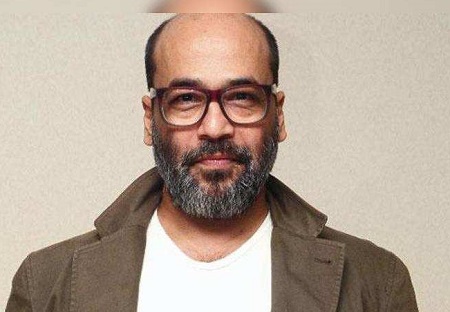 Mohan Kapoor is an Indian actor, voice dub artist, and television host. He has notably appeared in dozens of films and television series, including Happy New Year, Hostages, and Abhay.  The 55-year-old actor has also hosted a popular television game show called Saanp Seedi. In 2021, he is all set to appear in the upcoming Disney+ television series Ms. Marvel.

Mohan Kapoor was born Mohan Kapur on October 27, 1965, in Mumbai, India, and is currently 55 years old. He holds Indian nationality, and his zodiac sign is Scorpio.

He stands at the height of 5 feet 11 inches or 180 cm and weighs around 80 kg or 165 pounds. His family follows the Hinduism religion.

Mohan Kapoor hosted a popular television game show called Saanp Seedi from 1992 until 1994. He starred in the romantic film Beqabu in 1996.

His other early films and television show credits include Zameer: The Awakening of a Soul, Angaaray, Surf Wheel of Fortune, and Philips Top 10. In 2013, the actor appeared in the legal comedy film Jolly LLB. The next year, he played a role in the comedy film Happy New Year.

He appeared as Subramanian in the crime thriller web series Hostages in 2019. He is set to appear in the upcoming Disney+ television series Ms. Marvel alongside Iman Vellani, Aramis Knight, Matt Lintz, and Zenobia Shroff.

What Is The Net Worth Of Mohan Kapoor?

Indian actor Mohan Kapoor is believed to have an estimated net worth of $1 million as of April 2021. He gathered hundreds of thousands of payroll from his successful career.

Happy New Year star Mohan Kapoor is not married and possibly not dating anyone at the moment. The actor has always been secretive when it comes to his personal life. 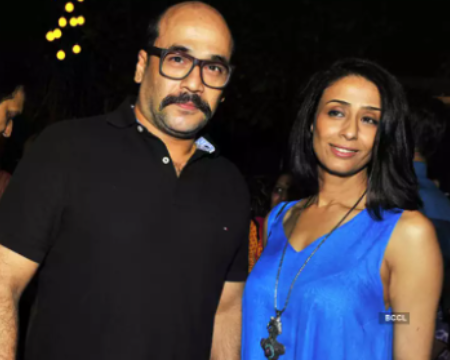 Mohan Kapoor and Achint Kaur ended their relationship in 2015 SOURCE: Times of India

However, he was previously in a long-term relationship with television actress Achint Kaur. As per tabloids, the two split away back in the year 2015. Although, they are still good friends.