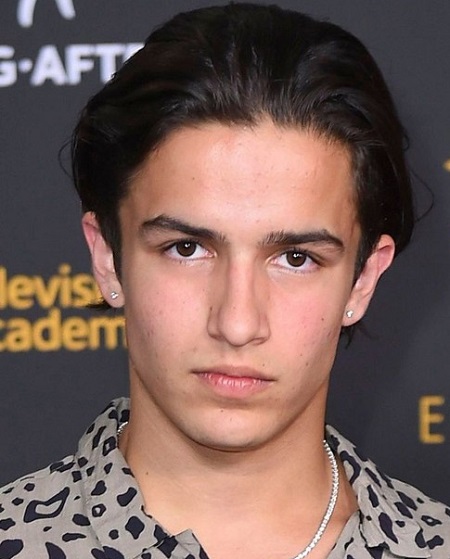 Aramis Knight is an American actor who began his journey since he was six. He portrayed Bean in Ender's Game film adaptation in 2013 and M.K. in the AMC series Into the Badlands from 2015 to 2019. He is also well-known for his roles in the television shows "Boston Legal," "The Whole Truth," and "Teen Wolf."

Aramis Knight was born on October 3, 1999, in Woodlands Hill, United States of America. Aramis holds American citizenship and belongs to mixed ethnic background. His father has Pakistani and Indian ancestors, while his mother, Rhonda Knight, has English, Irish, and German ancestors. 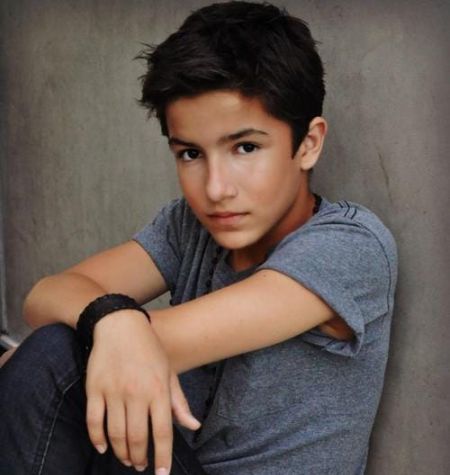 In 2007, the young actor made his first theatrical film appearance as Jeremy El-Ibrahimi in 'Rendition,' a political thriller drama film.

Since then, he's appeared as a guest star or as a recurring character on shows including 'Scorpion,' 'The Center,' 'Psych,' 'NCIS,' 'Lost,' 'Dexter,' and 'Boston Legal.'  'Crossing Over' and 'Rendition' are two of his film roles. Knight has also lent his voice to many films, including Shrek Forever After and Happy Feet Two. The actor was characterized as Bean in the science fiction film Ender's Game, released in 2013. Since 2015, he has appeared in two television series: "Teen Wolf" as Young Scott McCall and "Into the Badlands" as M.K.

He became well-known after starring in the 2017 film 'Guardians of the Galaxy Vol. 2' sharing screen with A-listers like Chris Pratt, Dave Bautista, Vin Diesel, Bradley Cooper, and Kurt Russell. Recently, In 2021 Knight is engaged in the Tv show 'Ms. Marvel' as Kareem.

How Rich Is Aramis Knight?

As of April 2021, Ender's Game star's net worth has not officially been revealed yet. However, it is a s sumed between $1 million $5 Million. He has made a fair amount of money from his profession as an actor. Also, Knight has appeared in advertisements for companies such as Bellsouth DSL, Campbell's Soup, Home Depot, and Payless Shoes.

The young actor, 21, is currently single, but he had relationships in the past. In the year 2013, Knight began dating actress and model Paris Berelc. Paris has appeared in several television shows and films, including Mighty Med, Invisible Sister, Lab Rats: Elite Force, etc.

It was also rumored that the two were hoping to move in together, however, things did not work out for the two in 2015, and they agreed to split up. 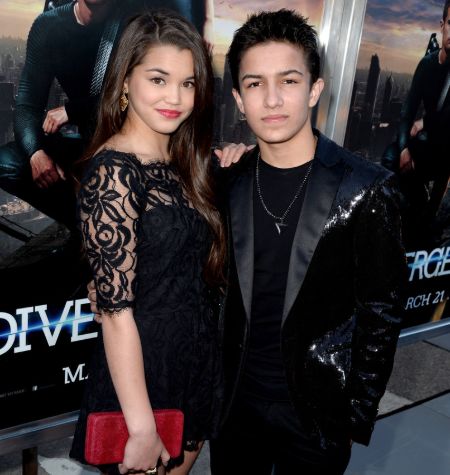 Later, the Into the Badlands star began dating Natalie Alyn Lind, an actress, in 2015. She is well-known for appearances in shows and films such as One Tree Hill, Criminal Minds, etc.