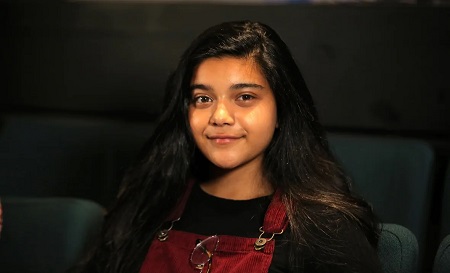 Ontario-based rising star Iman Vellani grabbed both public and media attention when she was announced to play Kamala Khan in the upcoming Disney+ series Ms. Marvel. Similarly, she will reprise her role as Kamala in the upcoming MCU movie Captain Marvel 2.

How Old Is Iman Vellani?

Iman Vellani was born in September 2002 in Markham, Ontario, Canada to Muslim immigrants from Pakistan. She is 19 years old as of 2021 and has Asian ethnic descent.

She went and graduated from Unionville High School in the Regional Municipality of York. Apart from this, details regarding her family, siblings, and parents are not revealed. 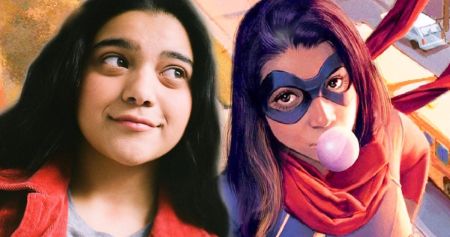 The filming began in November 2020 shooting in Atlanta, Georgia, and Hudson County, New Jersey and is set to release in late 2021 as a part of Phase Four of the MCU.

Similarly, Vellani will reprise her role as Kamala Khan/ Ms. Marvel in the upcoming superhero film Captain Marvel 2 which is scheduled for release on 11th November 2022.

It is the second sequel of MCU's 2019 film Captain Marvel starring Brie Larson as the title character, Samuel L. Jackson, Ben Mendelsohn, and Djimon Hounsou. The movie was made with a budget of $152-$175 million and grossed over $1.128 billion in the box office.

Vellani has just two acting credits under her name as of now. Though she has not disclosed her salary, she surely made thousands of dollars for her role.

While on the other hand, MCU's A-Listers like Robert Downey Jr. have a net worth of $300 million, Chris Evans has $80 million, and Chris Hemsworth has $130 million in net worth as of 2021.

Ms. Marvel star has not gone public regarding her relationship at the moment. She seems very much occupied with her upcoming movie and TV series at the moment. 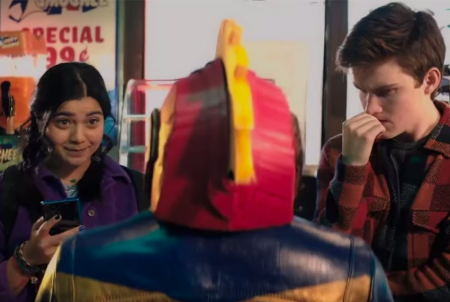 Hopefully, Vellani will let us know more about her relationship status.

Apart from that, she has over 8k followers on her Instagram account where she posts information about her work. She is 5 feet 6 inches (168 cm) tall in height.