Model Jessica Michibata Announced Her Pregnancy after 20 Months of Separation from Husband Jenson Button! Who is the Father?

They say being a mother is one of the most wonderful feelings in the entire world.  Japanese fashion model Jessica Michibata is soon going to experience the feeling. The model seems super excited to welcome her first baby, and the proof is all over her social media as she shares pictures of her pregnancy on her social media time and again.

Michibata made the announcement after about 20 months of her divorce from her former husband Jenson Button. Who is the father of her unborn baby? Is she dating anyone? We have all the details here.

Jessica Michibata Announces Her Pregnancy After 20 Months of Divorce

Thirty-two years old Japanese model Jessica Michibata is expecting a baby and she made the announcement after about 20 months of her divorce from her ex-husband Jenson Button. Michibata and Button got divorced in 2016. 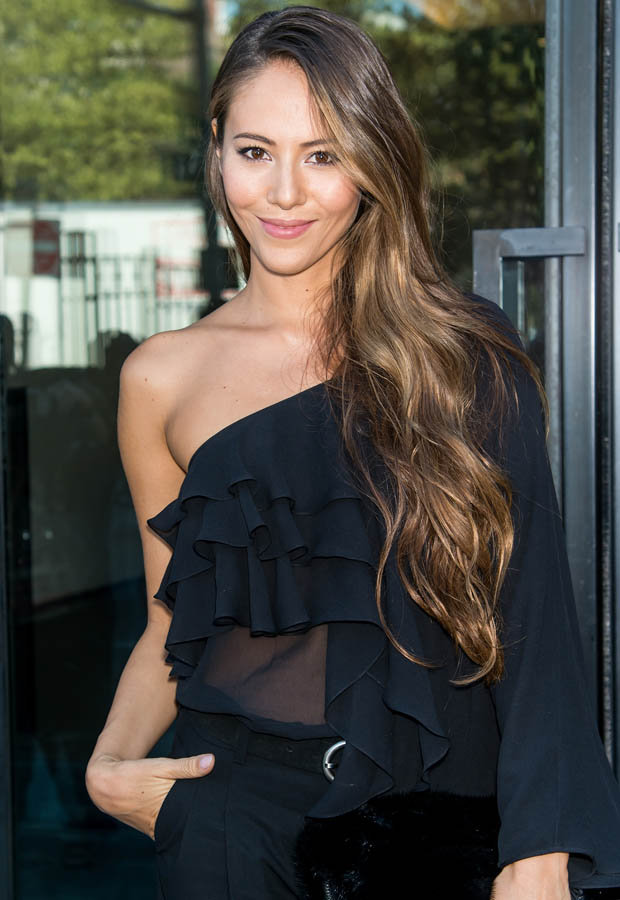 The soon to-be-mom model who was born to an Argentine father and a Japanese mother is pregnant with a baby girl, she revealed on her Instagram.

On her Instagram post on July 27, she shared a picture of her baby shower where she appeared holding a 'baby girl' cake. She captioned the picture:

"So grateful for my #babyshower #itsaGIRL"

Prior to the baby shower post, she shared a picture while at a gym flashing off her growing belly. She captioned the picture, "Feeling better and started to exercise again."

Well, looks like to-be-mom is all set and super excited to welcome her baby. And just FYI, the model was once romantically linked to singer John Mayer. Maybe the father of her baby is some high-profile celebrity? We won't know unless Jessica Michibata or the father comes forward with the information.

Jessica Michibata and British Formula One driver Jenson Button had their first encounter in 2008 at a hotel bar in Tokyo. It was, however, not love at first sight, they didn't start dating immediately. It was only after about eight months that the couple started dating. They shared an on and off relationship since 2009.

Michibata and Button broke up for a short time in 2011, however, they got together shortly afterward.Button proposed to Michibata on Valentine's Day of 2014 with a stunning ring worth £250,000.

Jessica Michibata and Jenson Button on their wedding

The couple got engaged after dating for five years on February 21, 2014.  Michibata and Button finally got married in December 2014 in a lavish wedding ceremony in Hawaii.

The newly wed couple got quite a shock in less than a year of their marriage.The couple was gassed by burglars at their French Villa on 3 August 2015. During the loot, the robber stole belongings worth £300,000, including Michibata's engagement ring.

Their marriage life ended along with the burger, you could say so as the pair ended their marriage in 2015, the same year they got robbed. The couple is reportedly still in good terms, a source close to the pair revealed:

"Jenson and Jessica have decided to go their separate ways and it is very amicable. There is no one else involved."

Before marrying Michibata, Button was engaged to actress and singer Louise Griffiths. However, they ended their relationship after five years in May 2005.