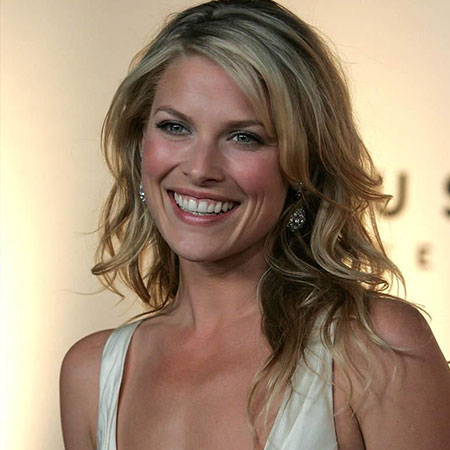 American actress, Mimsy Farmer is famous for her role Nina Tobias in Four Flies on Grey Velvet. Further, her other notable work includes  More as Estelle Miller (1969), Road to Salina as Billie (1970), and Pirates of the Caribbean: On Stranger Tides as Art Department (2011). Besides acting, she also creates personal sculptures and paintings.

Mimsy Farmer was born on February 28, 1945, in Chicago, Illinois, USA, under the birth sign Pisces. Her father was a newsman as well as a writer for radio.

Farmer went to Hollywood High School. Initially, she used to handle rabbits for a magician who performed at children parties.

Farmer made acting debut in 1961 musical romantic comedy film, Gidget Goes Hawaiian, however, she had an uncredited role in the movie. The following year, she was cast as Janee Holmes in an episode of the American sitcom, My Three Sons.

In addition, Farmer has a supporting role in the number of TV series such as The Donna Reed Show, The Adventures of Ozzie and Harriet, Perry Mason, Honey West, Laredo, and others. Also, she worked in some movies like Hot Rods to Hell, The Wild Racers, and Strogoff among others.

She became an international star following her appearance in 'Giallo' mystery-thriller, Four Flies on Grey Velvet in 1971. She then made her notable appearances in Allonsanfan and The Perfume of the Lady dressed in Black.

Mimsy Farmer has worked in numerous TV series, films, and shows throughout her career. She has earned a hefty amount of money as an actress, artist, and sculptor. Although she has not revealed her exact salary, sources estimated her net worth to be in $millions.

As per the reports, the average salary of a sculptor is $21.68 per hour. Likewise, a painter makes $16.55 per hour, so she might earn in the same range.

Mimsy Farmer has been in a marital relationship with Francis Poirier since 1989.  The couple lives a very low-key life and nothing much is known about them.

Previously, she tied the knot to late Italian screenwriter, novelist, and poet, Vincenzo Cerami in 1970. They also share a child, a daughter, Aisha Cerami born on October 7, 1970.