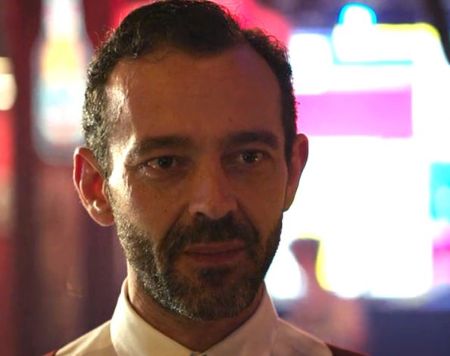 Milo Twomey is an English actor who started his acting career with the Children's Film Unit's adaptation of 'A Swarm in May'. He is best known as P.C. North / PC North on the series Silent Witness.

What Is Milo Twomey Age?

The English citizen has never revealed any details regarding his childhood, ethnicity, parents, siblings, and educational background.

Contributing To The Film Industry For Almost 4 Decades

In 1983, Twomey began his acting career at the age of 14 playing head choir boy Trevithic in the Children's Film Unit's adaptation of 'A Swarm in May'. Initially, he has appeared in theatre credit such as Kneehigh, in the National Theatre, and the Manchester Royal Exchange.

Eventually, in 1996, the 52-year-old came to the limelight for his performance in the series Silent Witness. In the show, he played the role of P.C. North / PC North alongside Amanda Burton, William Gaminara, Tom Ward, Emilia Fox, and David Caves. 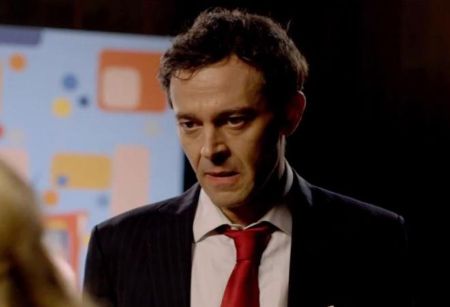 His other notable acting credits include Band of Brothers, The Bill, My Spy Family, The Guilty, Doctors, Father Brown, Safe, The Jolly Boys' Last Stand, No Offence, Informer, Free Rein, The War of the Worlds, Informer, War & Peace, Endeavour, Marcella, and Casualty.

The Silent Witness famed actor currently portrayed the role of Pierre in Sky One series A Discovery of Witches (2021) along with Teresa Palmer, Matthew Goode, Edward Bluemel, Alex Kingston, and Aiysha Hart.

How Much Is Milo Twomey Net Worth?

London native so far has 49 acting credits under his name. Professional since 1983, Twomey has an estimated net worth of $2 million as of May 2021.

The Jolly Boys' Last Stand actor is successful in keeping his personal life away from the media. He does not like any kind of spotlight in his private life. Due to this reason, both his professional and personal life is kept separate.

So far, the millionaire has not opened his lips about his off-screen life. Neither he talks much about his real-life openly nor he is available on any social media. So, it is really hard to know if he is single, dating a girlfriend, or married to a wife.