Miles Teller And Model Keleigh Sperry Got Married In Hawaii 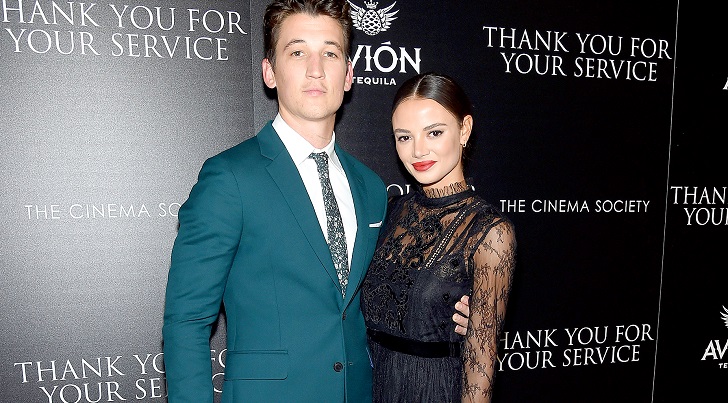 Miles Alexander Teller AKA Miles Teller, who came into the spotlight for appearing in Footloose, Whiplash, Divergent, War Dogs, and Bleed For This, is now married to long-term model girlfriend, Keleigh Sperry.

The 32 years old actor exchanged the vows with his girlfriend over a weekend in Hawaii after a rehearsal dinner on Friday in Maui. On Saturday, the pair enjoyed their weekend with their friends and family, including a beach party. 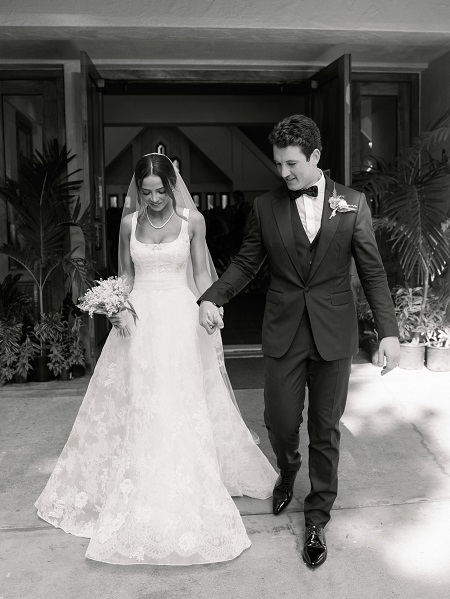 Miles and Keleigh, who first met at a Grammys afterparty, started dating in 2013. Four years after, Miles popped out the question in August 2017 while they were on a safari trip in South Africa.

The pair later opened up about their romantic proposal disclosing that the elephants were roaming in the background. Keleigh did not take a single moment to say YES and claimed that the proposal was the perfect one.

I’ll never get the image out of my head of him down on one knee with a tear in his eye. He really thought about every detail and was so nervous!

In 2016, Miles and Keleigh attended the Met Gala and MTV Movie Awards where they even shared a kiss posing for the cameras.

In October 2017, Miles claimed that he and Keleigh just clicked right after meeting at 2013 Grammy after-party.