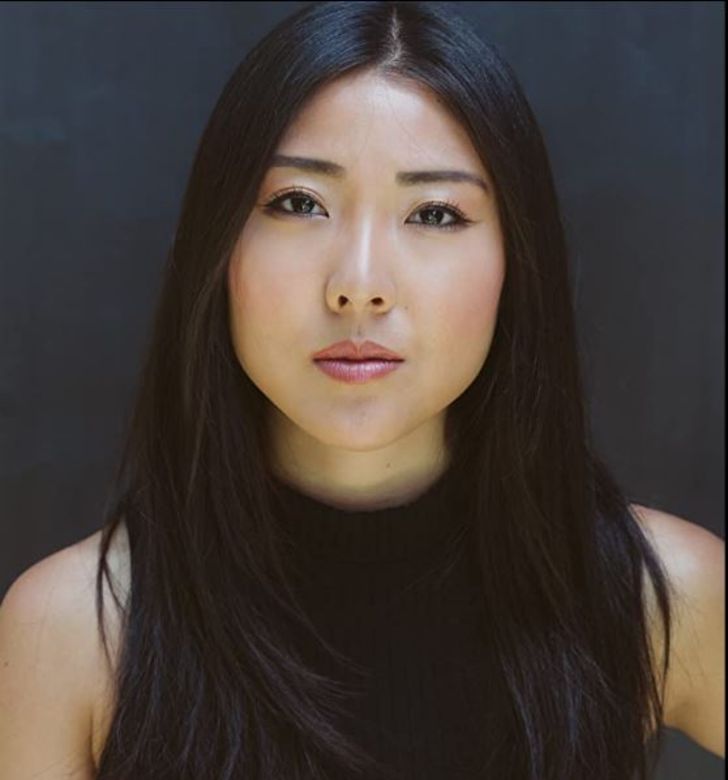 American actress & singer Miki Ishikawa is famous for playing Amy Yoshida in the horror drama TV series The Terror (2019). Having started her career as part of the Disney Records' signed group T-Squad, Ishikawa then pursued acting & has appeared in TV series such as Zoey 101, Yo Teach...!, Hit, 9-1-1, and NCIS: Los Angeles.

Most recently, she portrayed Leah in the TV mini-series The Falcon and the Winter Soldier (2021).

When and Where Was Miki Ishikawa Born? Age and Height?

Born on July 29, 1991, in Denver, Colorado, the USA, Miki is an American by nationality and comes from Japanese heritage. While most of the detail on her parents is yet to be out, she often shares pictures of them on her Instagram; reportedly, her mother worked as a model. 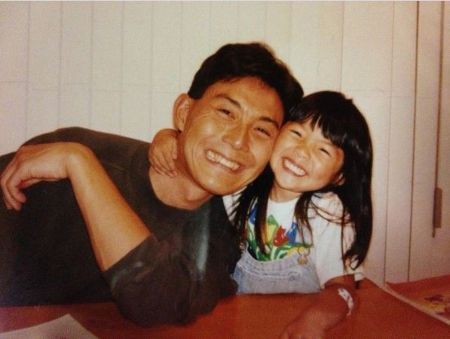 CAPTION: Miki Ishikawa and her father; shared the throwback of her childhood on Instagram SOURCE: [email protected]

Ishikawa has a brother named Roy Ishikawa, a businessperson who is the owner of Roy Ishikawa Creative LLC.

Although Miki is pretty low-key about her academics or training institutions, there is no doubt, she did have a promising talent in singing & acting since her childhood. In 2005, Ishikawa made her on-screen debut as Vicky in Zoey 101 (4 episodes).

Moreover, she was cast in the films: 3 the Hard Way (short-film) and Yours, Mine & Ours starring Dennis Quaid, Rene Russo, and Jerry O'Connell.

In 2006, as a member of the singing team T-Squad, she signed with Disney Records, along with other members:  Jade Gilley, Taylor McKinney, and Booboo Stewart. They even released two albums T-Squad and Bwela before disbandment in 2008. 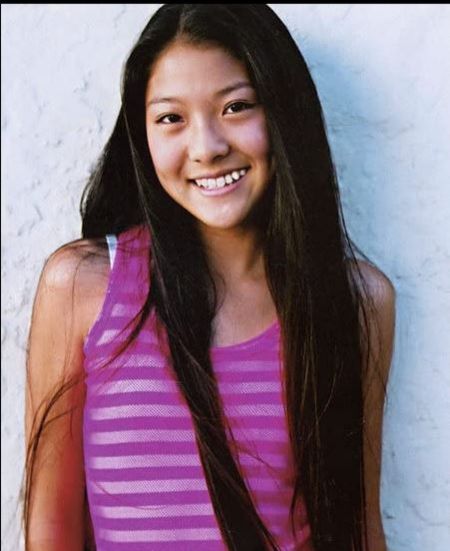 CAPTION: From 2006 to 2008, Miki was a member of the singing team T-Squad until they disbanded & later grabbed firm TV career SOURCE: IMDB

After a 3-year hiatus from on-screen, Miki Ishikawa portrayed Cynthia Chen in Hit (2017-19, 5 episodes) opposite Tripp Pickell. Between those years, she made a one-episode appearance in the acclaimed TV series 9-1-1 (2018) and NCIS: Los Angeles (2019).

Worked In 'The Terror'- What Is She Doing Now?

For now, no update on Miki's upcoming projects is out.

How Much Is Miki Ishikawa's Net Worth?

According to online sources, Miki Ishikawa has a net worth of $900,000 as of early 2021. Most of her earnings came from her acting career spanning over more than 15 years- thanks to her stints in Hit and The Terror. In addition to that, she grabbed a considerable sum of money through her singing career, as a part of T-Squad.

In the United States, the average salary of an actor & a singer is $57,7000 and $42,735 per year respectively. So, it is likely that Miki already with fame & prominence grabs much more than that.

The Terror actress seems pretty low-key when it comes to disclosure of her personal life. In addition to her family, Miki is yet to comment on details about her relationship status. The brown-eyed beauty with black hair never made any highlights with any dating story or her boyfriend. No report on her married life is out yet.

Although some sources cite that Ishikawa is currently focusing on her career only rather than a love interest, fans are not quite convinced alleging she could be in a relationship secretly. But without any proof on her dating life, the claims on Miki Ishikawa allegedly being single has the upper hand. 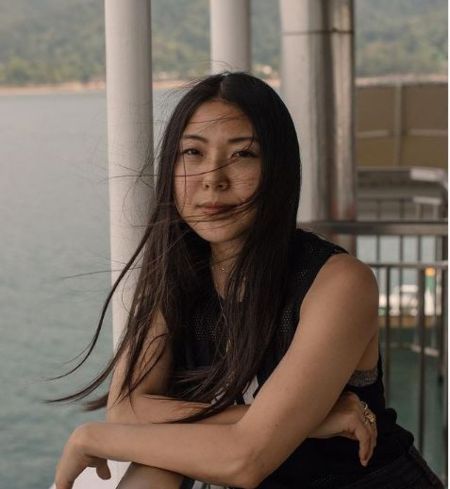 CAPTION: Actress Miki Ishikawa is not dating officially or has any reports of marriage & is allegedly single in 2021 SOURCE: [email protected]

An avid user of Instagram (@mikimou5e), the American actress has over 9.9K followers as of early 2021, where she often updates fans about her professional career along with snaps of family moments. She is also active on Twitter (@mikiishikawa); joined in September 2009 and has more than 4.6K followers.