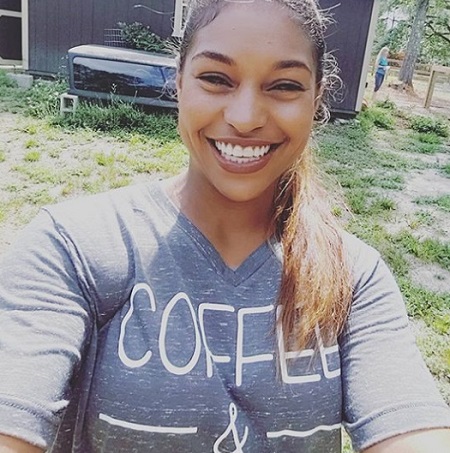 Mika Kleinschmidt is a famous American reality television personality, host, and real estate developer who is widely known for being the wife of Brian Kleinschmidt. The couple hosts 100 Day Dream Home on HGTV.

When is Mika’s Birthday?

Mika did not reveal her exact birth year, however, she celebrates her birthday on 30th March, every year. She was born in Tampa, Florida, the United States of America. Her nationality is American and belongs to the African-American ethnicity.

Mika did not reveal information of her parents, however, her father was in the military.

Who Is Mika’s Husband?

Talking about Mika’s current relationship status, she is a married woman. She is married to her sweetheart, Brian Kleinschmidt. The couple first met at Riverview High School when the school administrator mistakenly assigned him to girls’ chorus class.

The couple separated and again reconnected in 2011. Even before dating, Brian introduced her to community theatre where they performed in Straz Center and the Manatee Players. They even appeared in local commercials. 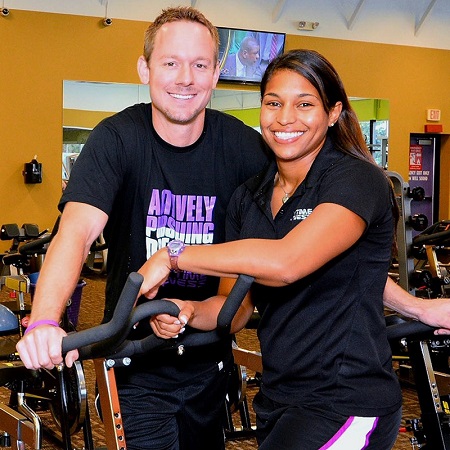 After dating for a couple of years, they got engaged in 2013. Two years later, in October, they tied the knot in an intimate wedding ceremony. As of now, they enjoy five years long marital life without any issues of divorce or separation.

Well, this is Mika’s first marriage, but, the second one for her husband. He was first married to Ericka Dunlap. They got married in 2007 but divorced in 2012. The former couple welcomed a daughter together.

Mika is a television personality who is widely known for hosting 100 Day Dream Home on HGTV. They are also the producers of the show.

100 Day Dream Home is a television show of building homes from a group. In the show, Mika plays the role of a realtor who takes clients on an inspirational tour to help them pick and choose aspects of the house to create their home.

Though Mika Kleinschmidt’s net worth is not disclosed, she lives a lavish lifestyle with her husband who has a net worth of $2 million. As per sources, her net worth is $500 thousand.