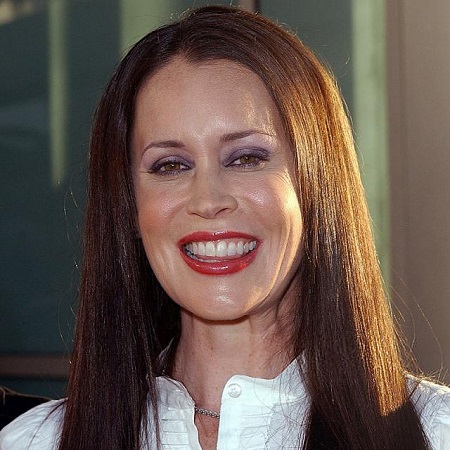 Jennifer Schwalbach Smith is a famous American actress and podcaster who is also known as the retired reporter for USA Today. The 49 years old actress has appeared in the comedy movie Now You Know and Clerks II. She is also popular as Kevin Smith’s wife.

Jennifer was born on 7th April 1971, in Newark, New Jersey, the United States of America. As of 2020, she is 49 years old. She did not disclose details of her parents, siblings, and family life.

Jennifer started her professional journey in 2001. She began her career as a USA Today reporter. She made acting debut as Missy in the comedy movie, Jay and Silent Bob Strike Back. The following year, she appeared in Now You Know.

Jennifer’s acting skills can be seen in Jersey Girl, Oh, What a Lovely Tea Party, Degrassi: The Next Generation, Clerk II, Red State, Zack, and Miri Make a P*rno,  The Mission, Tusk, Yoga Hosers, Jay and Silent Bob Reboot, and many others.

Jennifer is the executive producer of Tusk, associate producer of Jay & Silent Bob’s Super Groovy Cartoon Movie, as a producer for Youga Hosers, and camera assistant for Degrassi: The Next Generation.

Besides this, she was the co-host of the SMod Co SMorning Show and Plus One Per Diem. She and her husband started co-hosting Plus One in 2010.

On the other side, her husband, Kevin is a famous American actor, filmmaker, comedian, author, podcaster, public speaker, comic book writer, and producer. The 50 years old actor has appeared in films like Mallrats, Chasing Amy, Dogma, Clerks, Jay and Silent Bob Reboot, among others.

Jennifer earns a decent figure of money from her professional acting career. Likewise, she also earns hefty cash working as a producer and camera assistant.

As of 2020, according to Celebrity Net Worth, Jennifer Schwalbach Smith’s net worth is around $5 million. Similarly, her partner has a worth of $25 million. Together, they share $30 million.

Jennifer is a married woman. She is married to actor Kevin Smith. According to sources, the pair met while interviewing Kevin for an assignment. Soon later, they became close and started dating. 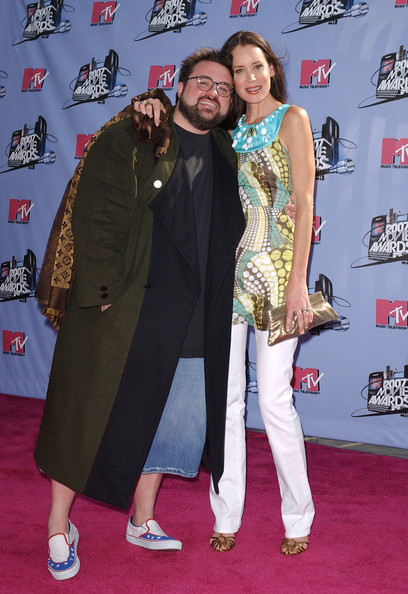 According to gossip mongers, Jennifer got a chance to work at MTV but she had to resign after becoming pregnant. Jennifer and Kevin got married on 25th April 1999, at Skywalker Ranch. Now, they enjoy over two-decades-long healthy conjugal life.

The pair’s child, daughter Harley Quinn Smith,was born on 26th June 1999. Her daughter Harley is also an American actress and musician. She is one of the singers in the band The Tenth.